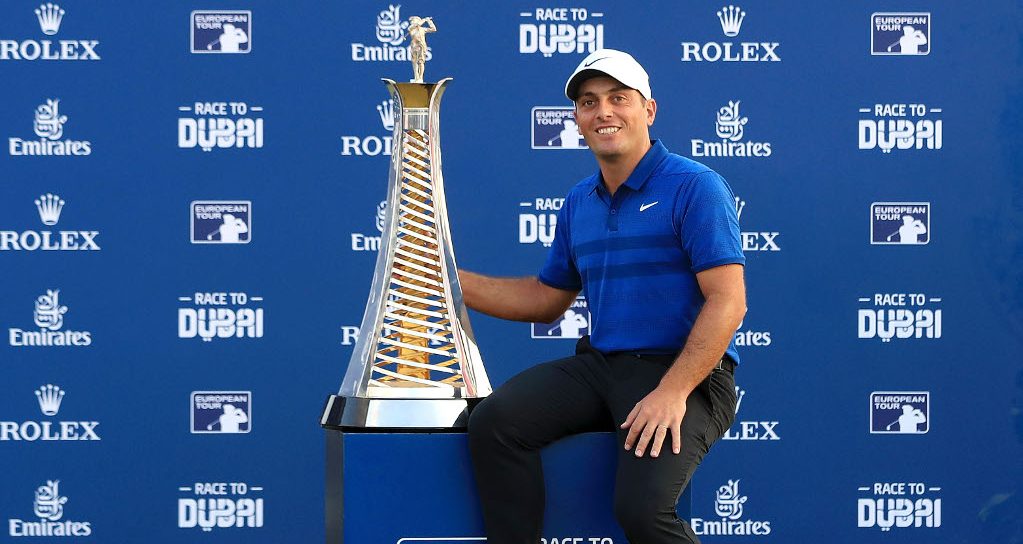 Last season’s champion, Fleetwood, was the only player in the field at the season-ending DP World Tour Championship who could deny the Italian, but the Englishman’s bid for the victory he needed came up short.

“I’ve seen guys that I think are better players than me not winning majors and not winning Order of Merits or Race to Dubai.

“To achieve those things, you know, in one single season, is just incredible.”

Molinari closed with an even-par-71 on Sunday to secure a top 30 finish in Dubai.