Molinari and Kuchar among first-round leaders in Scotland 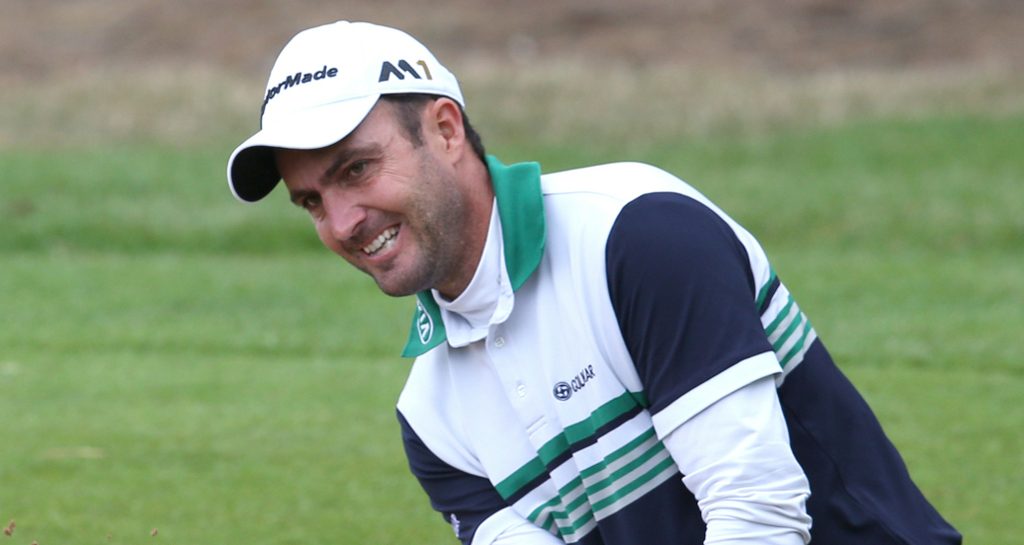 Former champion Edoardo Molinari and Matt Kuchar both opened with eight-under-par 63s to grab a share of the lead at the Scottish Open on Thursday.

Fresh off his best finish of the season at last week’s Irish Open, Molinari carded his lowest round of the season to lie on eight under alongside Kuchar, countryman Nino Bertasio and Frenchman Romain Wattel at the Renaissance Club in North Berwick.

Back in 2010, Molinari won the Scottish Open and the Johnnie Walker Championship on the way to earning a captain’s pick for the Ryder Cup, although in recent years injury problems and bad form have seen him play a distant second to brother Francesco, who will defend the Claret Jug at Portrush next week.

“I’m in a good place at the minute,” he said. “It seems like every week I’m playing better. I’m building something every week and when you play golf like this, it’s quite easy but then everything can change in a very short amount of time.

“You just have to be careful and keep doing the same things and hopefully the results continue to improve.”

The course was definitely there for the taking on Thursday, and Molinari and Kuchar, who finished second in this event four years ago, each had a pair of eagles in their rounds.

Wattel, meanwhile, birdied six holes on the front nine and added three more on the other side while dropping just one stroke.

It feels really good,” he said. “Really happy with the way I played. It hasn’t been a really good year for me so far. I changed my coach last year and it takes time to rebuild the golf swing so I’m working and trying my best.”

The quartet lie one shot clear of seven others on a tightly packed leaderboard. English duo Lee Slattery and Andy Sullivan both opened with seven-under 64s, as did South African pair Erik van Rooyen and Thomas Aiken.

Ian Poulter and Henrik Stenson are among those on six under, two shots back, while Rory McIlroy and Justin Thomas are four behind after a pair of 67s.

Matt Wallace is five back after an opening 68, while Rickie Fowler had to settle for a level-par 71.