McIlroy on European Tour plans: I have to look out for me 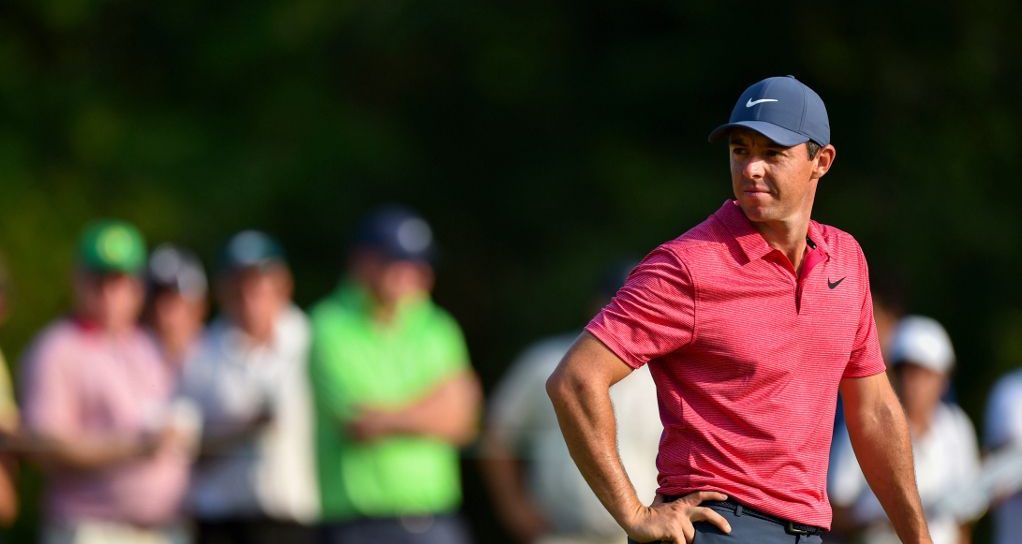 Rory McIlroy has responded to Paul McGinley’s criticism of his decision to potentially give up his European Tour membership next season.

McIlroy revealed earlier this week that he was seriously considering not committing to playing the minimum four European Tour events – outside of the Majors and the World Golf Championship events – needed to secure membership next season.

Instead, he wants to focus almost exclusively on the PGA Tour for the first eight months of the year, and would reassess the decision in 2020, the next Ryder Cup year.

In a column for Sky Sports, McGinley said he was struggling to understand the Northern Irishman’s reasoning.

“It’s quite extraordinary that Rory’s not going to play just two more events to fulfil his European Tour membership next season. It’s very disappointing and it is obviously a blow for the European Tour,” he wrote.

“I’ve been racking my brains wondering how that can be. Obviously Rory sees it in other ways and has got his own rationale for that, although I’m finding it hard to understand. We’ve already reduced the number of events players have to play on the European Tour from five down to four, just to make it easy for the guys, like Rory, who are playing a worldwide schedule.”

After his first-round 69 at the DP World Tour Championship on Thursday, McIlroy was asked for his thoughts on McGinley’s comments, and offered a diplomatic response.

“Everyone looks out for themselves. McGinley is on the European Tour board, so he’s involved and he has to protect what he has and I get it. Everyone has to do what’s best for them. For me next year I’m trying to do what’s best for me to help get back to the best player in the world and try to win majors again,” McIlroy said.

“Everyone has to look out for themselves. Next year I am looking out for me. At the same time I don’t have to make a decision on it,” he added, pointing out that his membership fee for the European Tour is only due in May.

Asked whether he minds that the decision will get him a lot of flak, McIlroy replied: “I’d cause all the stirs in the world if I got back to winning majors.”