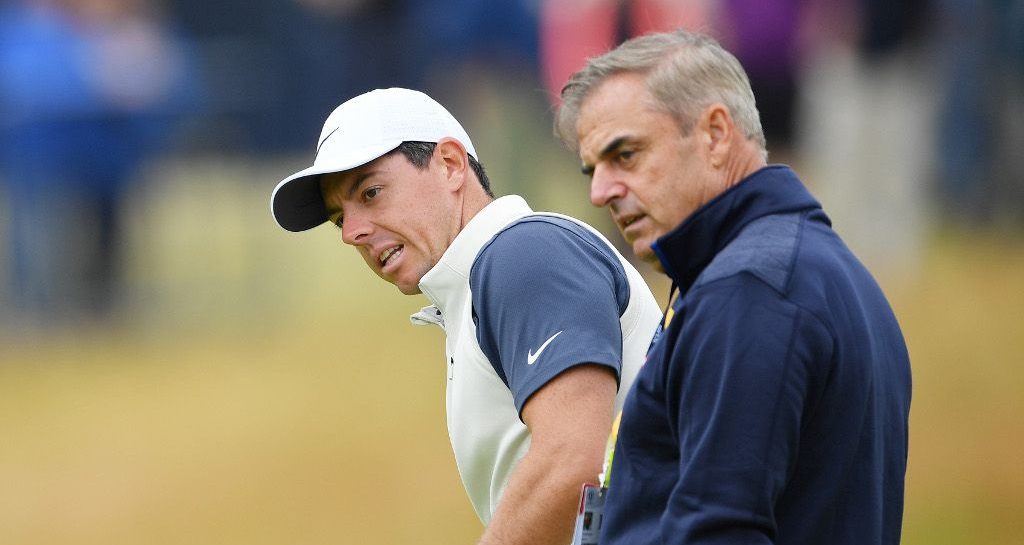 The Northern Irishman dropped a bit of a bombshell when speaking to reporters in Dubai on Tuesday, revealing that he will likely give up his European Tour membership next year as he won’t be playing in the minimum number of events required.

The European Tour has gone out of its way to accommodate big name players who wish to focus their attention on the PGA Tour, and now requires that players participate in just four European Tour tournaments outside the majors and World Golf Championship events to retain Tour membership.

But even that seems to be too much for McIlroy now, and his decision means he will likely miss the Irish Open, which he has hosted for the last four years.

“I’ve been racking my brains wondering how that can be.

“Obviously Rory sees it in other ways and has got his own rationale for that, although I’m finding it hard to understand.

“Of the 12 players that represented Europe in the Ryder Cup this year, Rory is the only one who is going to do that and the others have all signed up to play the minimum of four events outside of the majors and WGCs.

“We’ve already reduced the number of events players have to play on the European Tour from five down to four, just to make it easy for the guys, like Rory, who are playing a worldwide schedule.

“It is right at the very minimum at the moment and the European Tour don’t feel that four is huge task to meet.”

McIlroy did at least hint that he would reassess his plans in 2020 and rejoin the European Tour due to it being a Ryder Cup year.

A regulation introduced in January 2017 would prevent him being a captain or vice-captain in the biennial contest in that case, but McGinley says that obviously isn’t a big concern for McIlroy.

“I don’t think Rory is worried about what is going to happen in 20 years, which is what he would be looking at if he was going to become Ryder Cup captain or vice-captain.

“At this moment, he is worried about his golf and focused on what he’s doing in the next 12 months.”