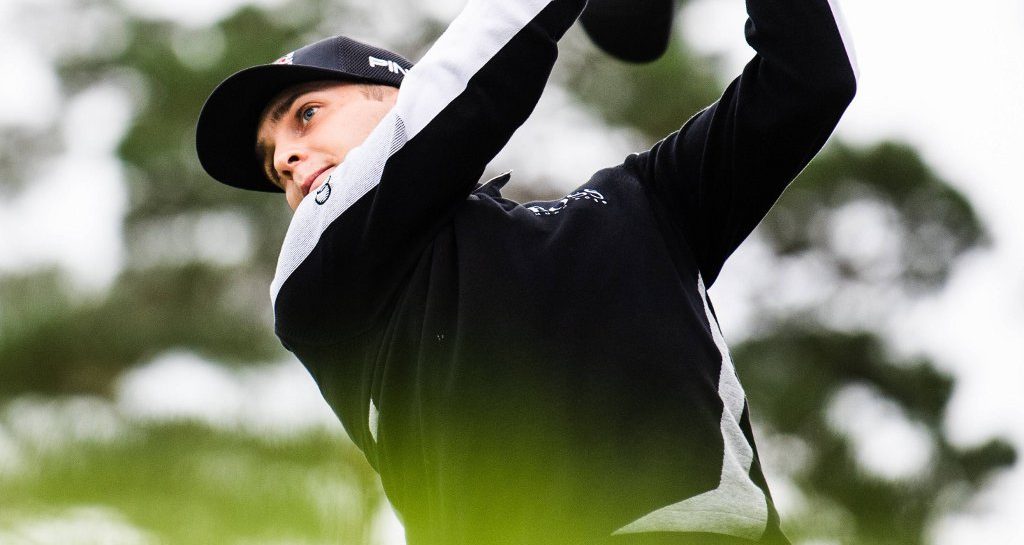 Matthias Schwab will take a one-shot lead into the weekend at the Made in Denmark after making the best of a bad situation on Friday.

Schwab finished a very respectable 72nd in the Race to Dubai Rankings in his rookie season last year, and has once again looked solid this campaign.

“I’m a little bit happy that it’s over too because, especially early, it was very difficult and not much fun to be out there with rain and wind and very cold but, in the end, it turned out out be a good day for me. It was just one shot at a time.

“I think I usually play pretty okay on courses that are tough, I guess that suits me and I guess I’m a good wind player too. I really just want to do my own thing and see what comes out.”

Unlike Schwab, Canizares and Langasque had the advantage of playing in slightly better conditions in the afternoon, and were able to sign for rounds of 69 and 66 respectively to finish just one shot off the pace.

“We got a little bit luckier than the morning groups,” said Canizares. “It wasn’t raining but it was quite windy and cold. I felt even better than yesterday because I had some great pars, some great up-and-downs. It was a lovely round.”