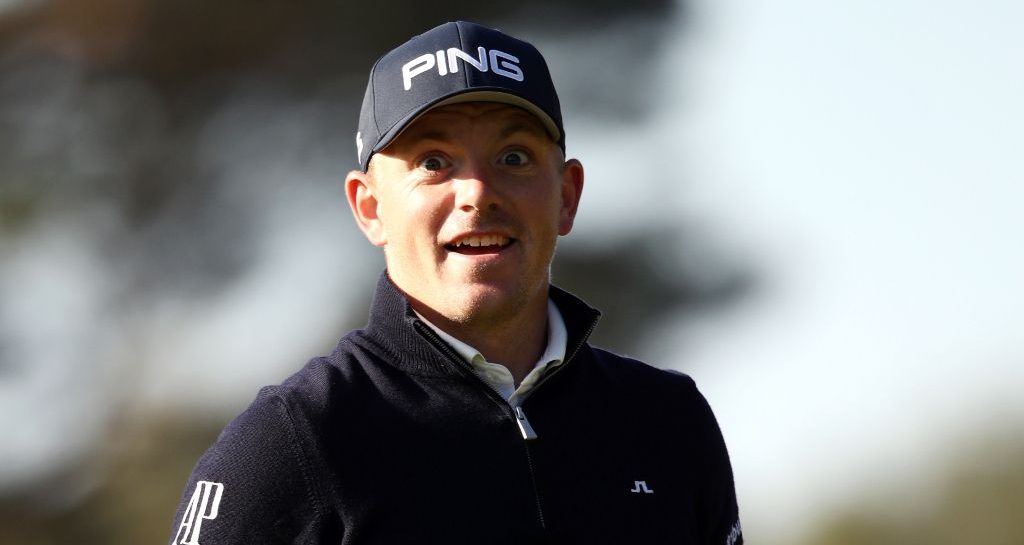 Matt Wallace fired a superb seven-under-par 65 to take a narrow one-shot lead heading into the weekend at the DP World Tour Championship in Dubai.

The Englishman drained seven birdies in a bogey-free round to take his totoal to 11 under par at Jumeirah Golf Estates – one shot clear of overnight leaders Jordan Smith and Adrian Otaegui and Danny Willett.

Not bad for your #DPWTC debut ✍🏼

Smith and Otaegui both stayed in the hunt with a pair of second-round 68s, while Willett joined them after a 67.

American Patrick Reed follows a further shot back at nine under after a well-played 66, while Ryder Cup duo Rory McIlroy and Tommy Fleetwood are at eight under, just three back, alongside Kiradech Aphibarnrat and Dean Burmester.

McIlroy and Fleetwood both shot 67s to play themselves into contention.

In Fleetwood’s case, victory on Sunday would see him possibly snatch the Race to Dubai title from under Francesco Molinari’s nose – provided the Italian finishes outside the top five.

Molinari did not have a good day, dropping eight shots off the pace after a one-over-par 73.

Other notables still in with a shout include Jon Rahm and Henrik Stenson, who lie on seven under, four back, after rounds of 66 and 70 respectively.

Lee Westwood and Sergio Garcia are at five under, and could still make their presences felt over the weekend too.

The day belonged to Wallace, however, who is looking to cap a highly successful season with a fourth European Tour title. Victory on Sunday would make him just the 14th player to win four times or more in a season in European Tour history.

“That’s up there with one of the best this year,” he said. “I’m playing with freedom now and trying to place as high as I possibly can come the back nine holes on Sunday and then that’s when I normally will try and kick in and want to win a tournament, depending on where I am.

“I’ve been in this situation before, just not in this sort of tournament. The best players are out there in the world and I just want to compete and see where my game is at against them.”