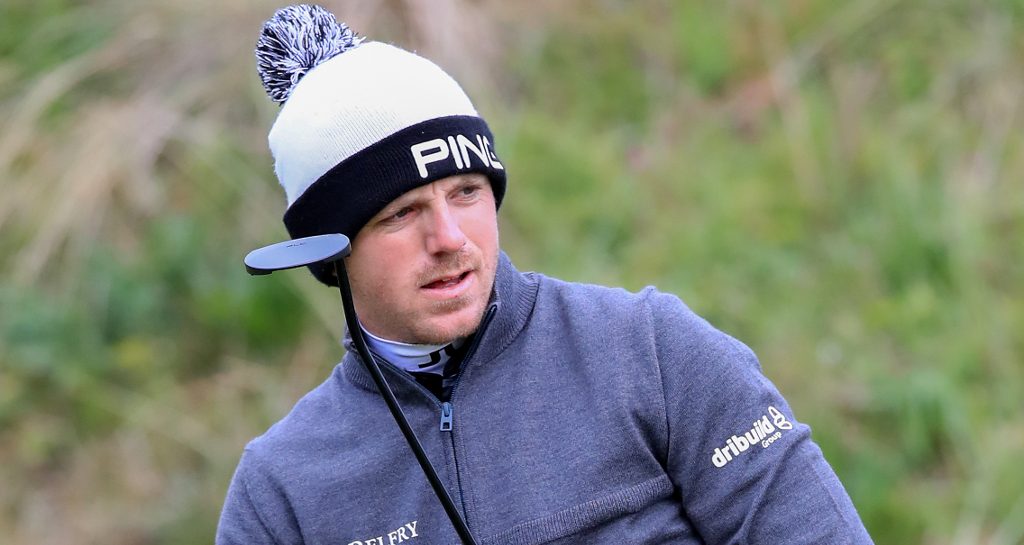 Matt Wallace followed up an opening 65 with another bogey-free round of 67 to earn a slender one-shot lead after two rounds of the British Masters.

Wallace, a three-time winner on the European Tour last year, made five birdies at Hillside Golf Club on the Merseyside coast for a total of 12-under-par 132.

That was good enough to give the home favourite a one-shot lead over countryman Ross Fisher (65), Belgium’s Thomas Detry (67), Scotland’s Richie Ramsay (67) and Sweden’s Niklas Lemke, whose 64 had the unusual distinction of including eight straight birdies.

Lemke started the day six shots off the lead and bogeyed his second hole, the 11th, to drop even further back, but something must have happened between the 11th and the 13th, because the 35-year-old tore up the leaderboard with birdies at the 13th, 14th, 15th, 16th, 17th, 18th, first and second holes – with another at the sixth for good measure – to card the low round of the day and tie for second place.

Lemke’s birdie blitz fell just one more birdie short of tying the record for the longest birdie streak ever, set by Mark Calcavecchia in 2009 and equalled by Australia’s James Nitties in February’s Vic Open.

The World No 371’s incredible run finally ended when he pulled his approach to the third into a greenside bunker.

“I didn’t think about it going to be a record or something like that,” said Lemke, whose impressive achievement puts him alongside the likes of the great Seve Ballesteros.

“It feels good to be in that sort of company.

Lying in fifth place on 10 under is Sweden’s Marcus Kinhult (69), while overnight leader Matthew Jordan follows on nine under after following up his course-record 63 on day one with a far more sedate level-par 72.

Lee Westwood (70) is part of a three-man group on eight under that includes Maximillian Kieffer (67) of Germany and Frenchman Victor Dubuisson (67).

Tournament host Tommy Fleetwood is in a six-man group on seven under, five off the lead, after rounds of 68 and 69.