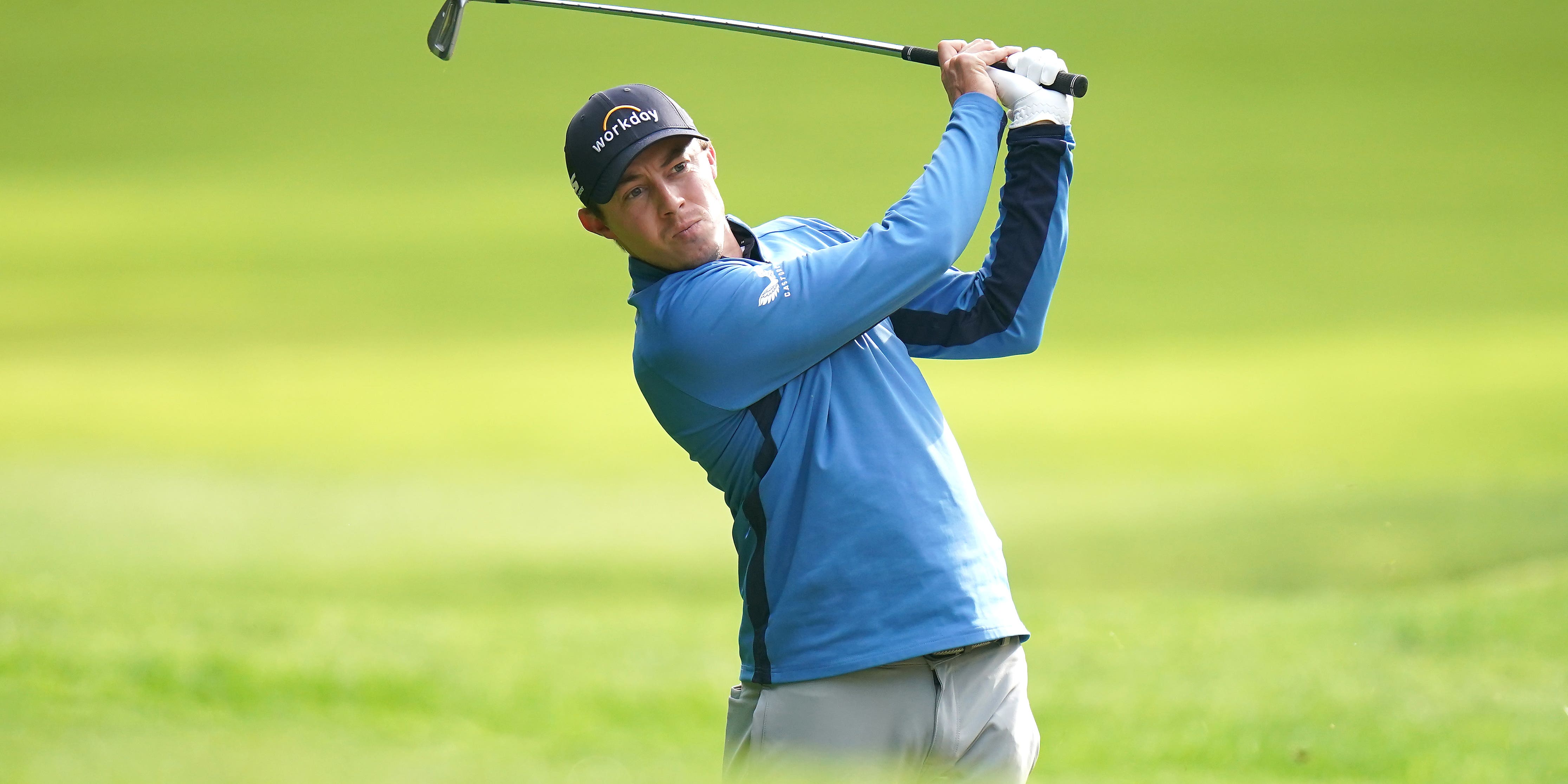 Matt Fitzpatrick will bid to close the gap to Rory McIlroy at the top of the DP World Tour rankings as he defends his Andalucia Masters title at Valderrama.

Fitzpatrick, who finished just 17.8 points behind winner Lee Westwood on the money list in 2020 despite winning the season finale in Dubai, is currently 998.6 points adrift of pacesetter McIlroy.

However, the US Open champion can almost halve that deficit with a successful defence at the former Ryder Cup venue, where he claimed his seventh DP World Tour title 12 months ago.

“It’s always been a goal (to win the money list),” Fitzpatrick said. “The way I look at is that you achieve that goal from playing well the whole season; it’s not something I really look at until you basically get to Dubai.

“This year me and Rory are up there so this is a chance for me to make up some ground this week.

“Unfortunately we’ve both played very well round Dubai before, so if it all came down to that it would be exciting. If I can have a good week this week and give myself a chance going into Dubai, then we’ll see.

“I’m really looking forward to it. The course is in great shape and brings back some nice memories from last year.

“Patience is important. I had 15 pars in a row (in last year’s final round), made my first birdie on 16 and then birdied 17 to give myself a cushion going into 18.

“But patience is the key, it’s about not getting frustrated by bogeys. Sometimes making a bogey is good, it could have been more. If you can limit them, a winning score round here typically isn’t low, so it’s just important to keep yourself in it.

“There are just so many things that make this a tough test. The greens are small, fairways are tight, trees everywhere, the wind is swirling. It’s just a real test of everything.”

While the tight, tree-lined Valderrama may not be every player’s favourite venue, Fitzpatrick is relishing the challenge and has made a deliberate choice to select venues which suit his game following his US Open triumph at Brookline in June.

“Since the US Open, I feel like I want to play events that I want to play. I’m going to places where I want to be and enjoy being, and this is a prime example of one of those.”