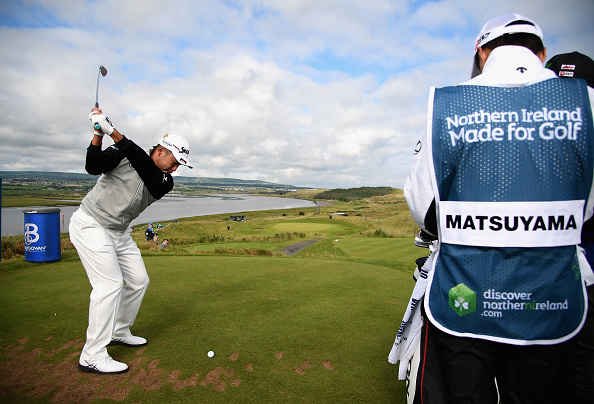 Hideki Matsuyama will play in his first tournament on Irish soil at this week’s Dubai Duty Free Irish Open, which tees off on Thursday.

The Japanese superstar has been in superb from for the last 18 months, rising to second in the world golf rankings after a string of consistent finishes.

Matsuyama has come to the Portstewart course in order to get his game in shape for the links golf that awaits the world’s best at the 2017 Open Championship, which tees off at Royal Birkdale on 20 July. 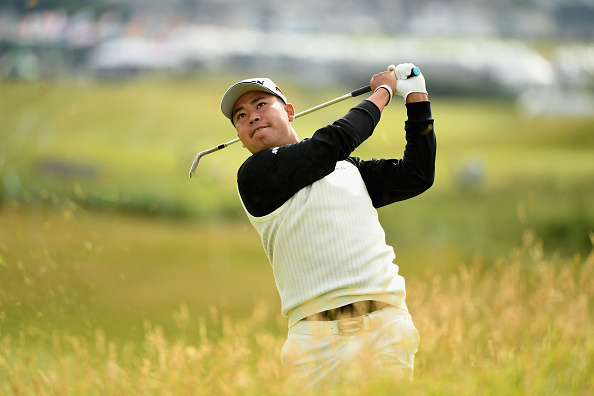 “This is my first time in Ireland and when I decided I was going to come, from that point on, I couldn’t wait to get here,” the 25-year-old told europeantour.com.

“I was just so excited. Looking forward to tomorrow and starting the tournament.

“It’s a great track. I mean, the yardage might not be as long as some of the other courses we play but you have to keep the ball in the fairway off the tee. It’s difficult and I’m going to have to play my best to be able to play well here.

“This is really the first time I’ve come over to Europe early prior to the Open Championship. Playing here is going to be a great preparation but, first of all, I’m not thinking about the Open right now. I’m thinking about the Irish Open. Hopefully I can do my best.

A major title is still eluding Matsuyama but with six top tens in the majors, including a T2 at the recent US Open, surely a breakthrough win is around the corner.