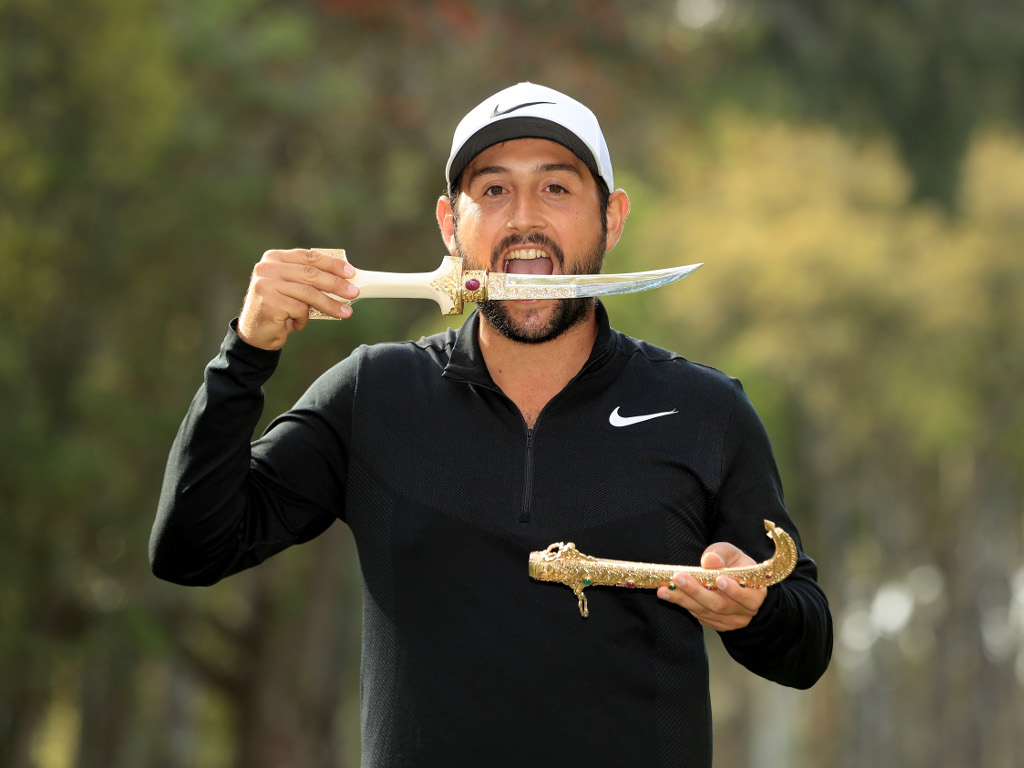 The Frenchman would sign for a two under 70 around the Royal Golf Dar Es Salam, enough to take him to eight under for the tournament, just one stroke ahead of Alvaro Quiros.

Levy started the day one shot off the lead but after a birdie on the third, he took a share of the lead. After reaching the par five fifth in two, Levy tapped in for another birdie and the solo lead.

There was another clutch moment from Levy when he made a superb par save on the 11th, getting out a bunker and rolling in the remaining 15 footer to stay in front. A birdie on the par three 17th would put him out of reach of the final group.

“I’m a little bit tired now because it was really tough today but I did a really good job today. For me, I played an amazing game. I’m so happy to win this trophy.

“Like what I said from the start of the season, I need to improve my game,” he said of his Ryder Cup chances. “I need to work a lot. I worked a lot the last two days, two weeks, and I won this trophy.

“So that’s helped me but step by step, it’s a good win but I need to go back to work because we can see we have a lot of good players in Europe. So it will be tough to make it.”

Quiros was sanguine about his fall from the top spot on Sunday.

“I was struggling a lot tee-to-green today compared with the last three rounds,” he admitted. “And my putting, it’s been very poor lately. So in that way, it’s so difficult to be competitive.”

Further down the leaderboard, four players – including swedish pair Joakim Lagergren and Alexander Bjork – were two shots back on six under, while South Africa’s Erik van Rooyen and Andy Sullivan were back in T7 on five-under.