Luke Donald a shot off lead in Nedbank Golf Challenge 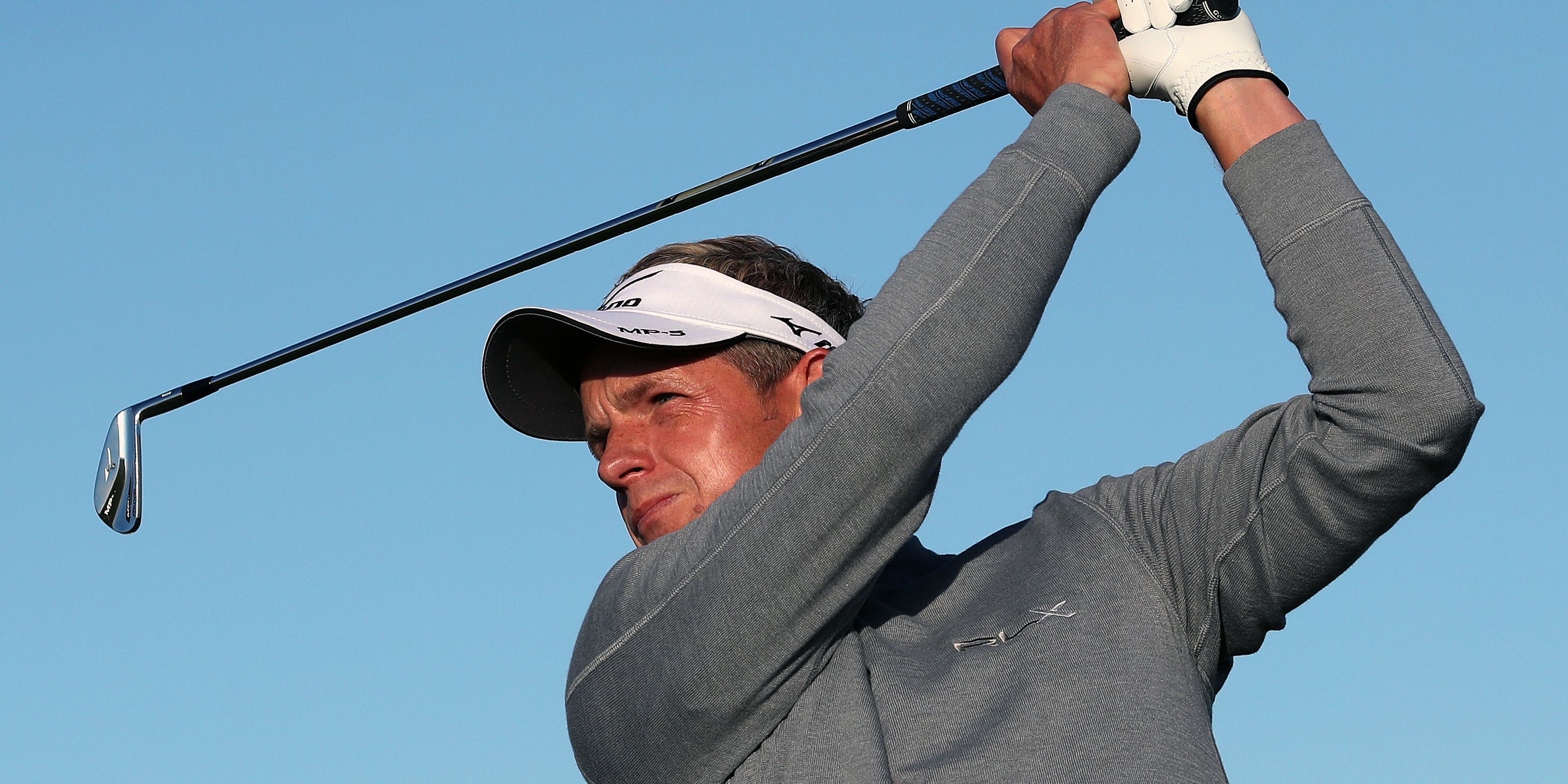 Ryder Cup captain Luke Donald showed some of his prospective team members how it should be done with a superb 65 in the Nedbank Golf Challenge.

The former world number one, who is currently ranked 565th, carded seven birdies – including three in the last four holes – at Sun City to lie just a shot behind leader Ryan Fox.

Fox, who can overhaul Rory McIlroy at the top of the DP World Tour rankings ahead of next week’s season-ending event in Dubai with a third win of the season, made an eagle and five birdies in a back nine of 29 in his 64.

“(It’s) a little bit unexpected to be honest, I wasn’t showing much form coming into this week,” said Donald, whose last top-10 finish worldwide came more than three years ago.

“I kept it in play well off the tee and my iron play was really good. I think I hit 15 greens today and around this course that is very pleasing.

“This isn’t an easy course, you can’t fake it around here. You have to stand up on certain tee shots with trouble on both sides. It plays with your mind a little bit, so to shoot a good score like that is always nice and good for your confidence.”

Fox was level par after eight holes before making four birdies in the next five, an eagle from four feet on the 601-yard 14th and further birdies on the 17th and 18th.

“I couldn’t have wished for a better start,” Fox said. “I figure if you can get to double digits under par around here for the most part you’re going to be pretty close (to winning) come Sunday.

“To be most of the way there after the first round is pretty nice. I had a lot of good numbers, managed to get the yardages right and I putted really nicely.

“It still feels a bit strange to be honest. This golf course has kicked my ass several times, so maybe it was nice today and will bite me tomorrow.

“I played okay on the front and from 11 on I didn’t miss a shot. When you’re in that state you just need to get out of your own way and hit shots. I’ve done that well this year, but did it really well today.”

Italy’s Guido Migliozzi lies three shots off the lead on five under, with Richard Bland, Fabrizio Zanotti and Min Woo Lee another stroke back.

Fleetwood, who was reported to be suffering from heatstroke following Wednesday’s pro-am, recovered from a double bogey on the eighth with four birdies to finish two under.