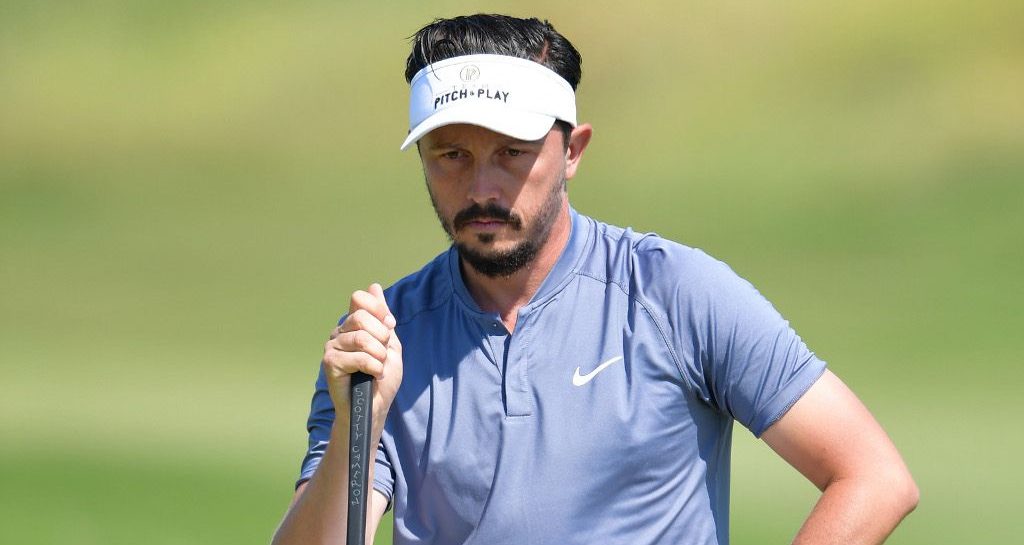 Mike Lorenzo-Vera fired a stunning 63 to open up a two-shot lead heading into the final round of the Rocco Forte Sicilian Open.

The Frenchman already went low with a brilliant 64 in high winds on Friday, and he carried that form over effortlessly into the weekend to go one better with an eight-under-par 63.

Lorenzo-Vera started his round with three birdies on the front nine but caught serious fire after the turn, picking up five more birdies during a six-hole span starting from the 11th.

That took his three-day total at the beautiful Verdura Golf Resort in Sicily to 15 under par – two strokes clear of countryman Julien Guerrier and Sweden’s Joakim Lagergren.

Guerrier held a share of the lead overnight and still finds himself in a good position after a 67. Lagergren was equal to Lorenzo-Vera’s superb 63 to claim a share of second place.

How things stand after Round 3:

Denmark’s Lucas Bjerregaard, who also held a share of the overnight lead, shot a solid 68, but it was only good enough to see him finish the day in fourth place, a shot behind the duo in second.

Home favourite Andrea Pavan and Englishman Andy Sullivan follow three shots further back in a tie for fifth, but will need something special to vie for the title along with the top four on Sunday.