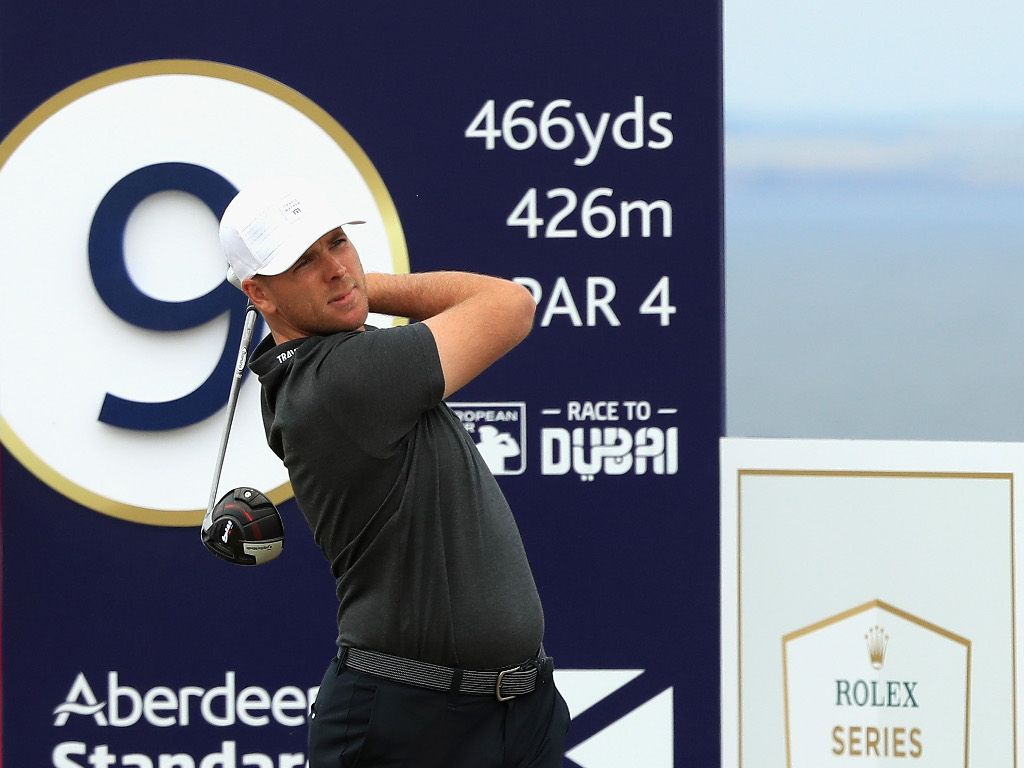 Luke List has a one stroke lead at the top of a congested leaderboard following the opening round of the Scottish Open on Thursday.

The American signed for a seven under 63 – tying the course record at Gullane Golf Club – enough for a one shot lead over the chasing pack on six under, which includes world number seven Rickie Fowler and former world number one Lee Westwood.

List revealed that after his three-putt par on the second he changed his mindset, which lead to a four birdie run. It came to an abrupt halt with a bogey five on the seventh, but the American recovered on the back nine with four more gains.

“I three putted number two, the par five,” confirmed the 33-year-old on europeantour.com.

“It seemed like everybody – to walk away with par, that woke me up a little bit and I got off to a good run after that and holed a lot of mid-range putts, which I haven’t been doing in the last month or two, so nice to see a few puts go in.

“The wind is a little tricky on the back, a bunch of crosswind and that left-to-right into on three or four holes, so that’s a bit tricky out there and I just managed to make a few mid-range putts and that helps the scorecard.

“The weather changes so much around here so hard to say if it will be a good draw or bad draw, but I think not too early is good. I get to sleep in a little bit and hopefully get some fresh greens and get after that.”

Fowler was nearly flawless for his 64, with just one blemish on the par four 13th, while he drained an eagle putt on the sixth after driving the green.

In the chasing pack with Fowler and Westwood are Robert Rock, Scott Fernandez and Jens Dantorp of Sweden. Another group of eight players, including American star Patrick Reed, are locked in T7 on five under.