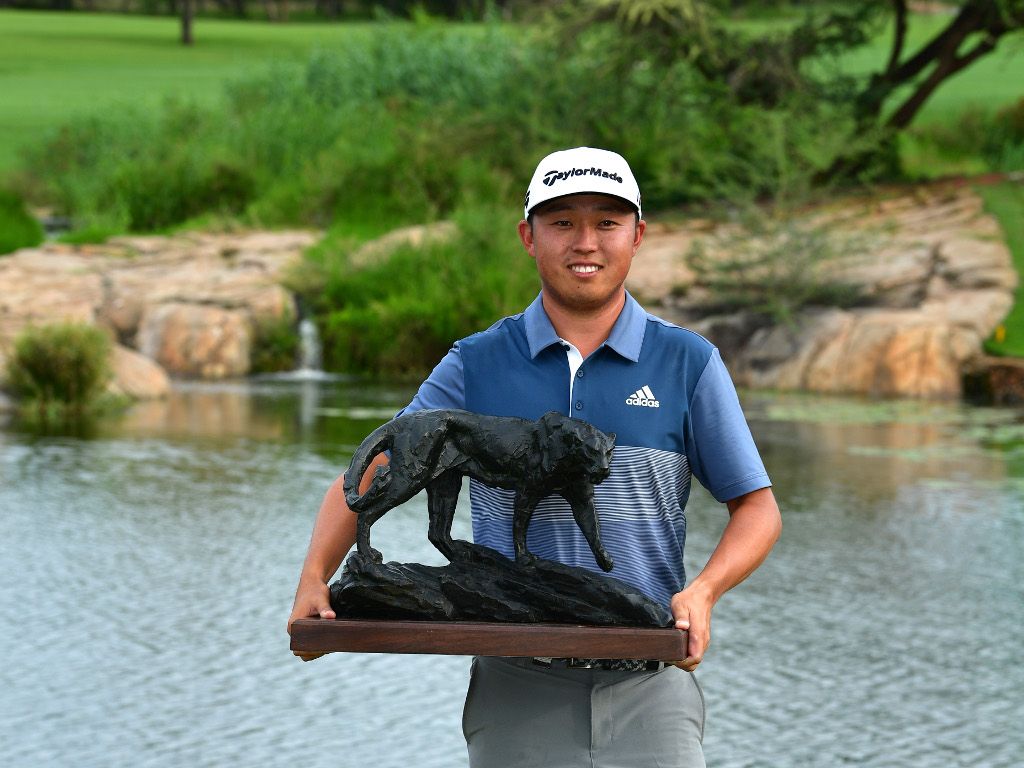 David Lipsky won his first tournament in five years by two strokes at the Alfred Dunhill Championship on Sunday.

The American would hold his nerve to card a four under 68 at the picturesque Leopard Creek Country Club in South Africa, enough to take him to 14 under for the tournament and edge Scotland’s David Drysdale by two shots.

Overnight leader Scott Jamieson endured a tumultuous round, rolling in seven birdies but dropped as many shots, leaving him tied in third on 11 under with South African Zander Lombard.

The par three 16th did its fair share of damage, effectively ending Lombard’s chances after he carded a triple bogey six. When Jamieson and leader Lipsky came through, both found themselves playing away from the flag after atrocious lies in the greenside bunker. Lipsky – who lead by five at one stage – would get away with a double bogey and his lead was reduced to two.

Minutes later, Drysdale would set the clubhouse lead at 12 under after he tapped in for a birdie on the last.

Lipsky recovered with par on the 17th then had a one shot lead down the last. A brave drive left him with an iron into the par five island green, where he safely found the middle of the green and two-putted, becoming the first American to win in South Africa since Jim Furyk in 2006.

“It’s been five years since the last one and to come off this year where I haven’t played that well and to finish it off like this, this win couldn’t be any better,” said the 30-year-old afterwards.

Further down the leaderboard, English duo Oliver Wilson and Ben Evans were tied for fifth on eight under, while last week’s South African Open winner Louis Oosthuizen was another shot back in T7.