Li leads by one in Dubai 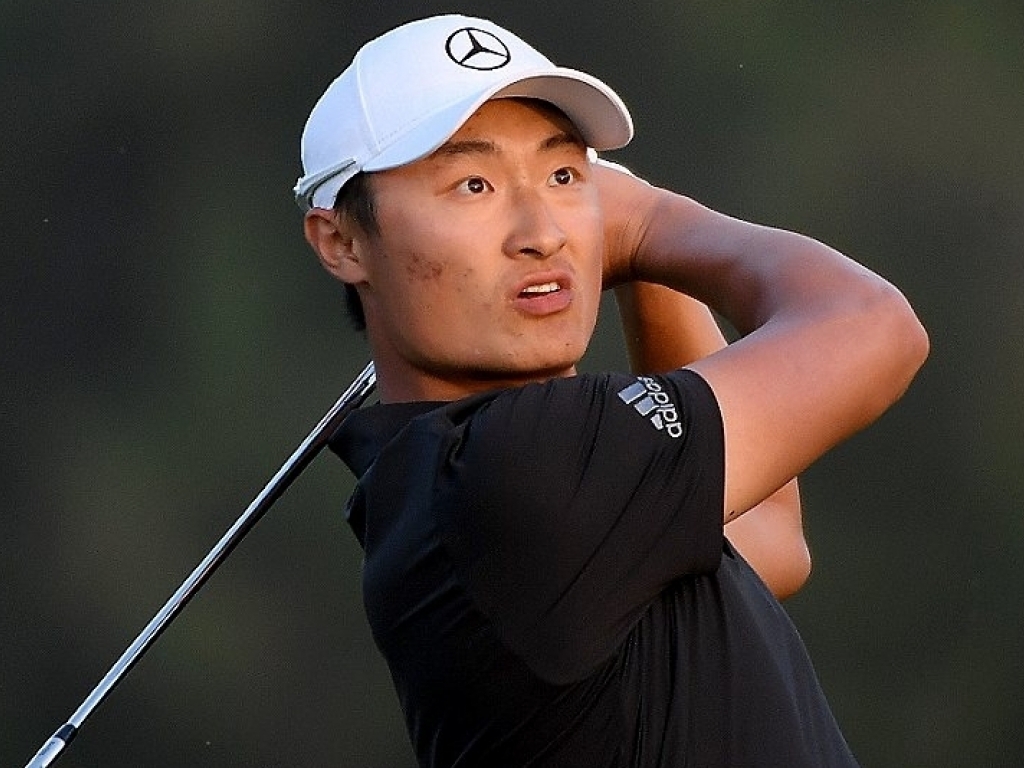 China's Li Haotong took a one-shot lead on Saturday into the final round of the European Tour event, The Omega Dubai Desert Classic, with two-time winner Rory McIlroy a shot back at Emirates Golf Club.

The 22-year-old Li fired a 64 to get to 20-under-par and will be hoping to win a second European Tour victory on Sunday plus a new low record to par, set at 22 under by Thomas Bjørn in 2001.

McIlroy did struggle at times in round three but a back nine of 32 saw him fire 68 as he aims to equal Ernie Els as a three-time winner at this event.

Alexander Levy and Haydn Porteous were at 17 under, a shot clear of Andy Sullivan and two ahead of David Horsey.

"I've never been this position before so it's going to be fun out there tomorrow," said Li after his round. "Hopefully I can do my best out there and have some low scores.

Li fired eight birdies in his eight under round, on the first, third, fifth, eighth then on the back-nine he fired four more birdies (10th, 11th, 13th and 18th) to grab a one-shot lead over former world number one McIlroy.