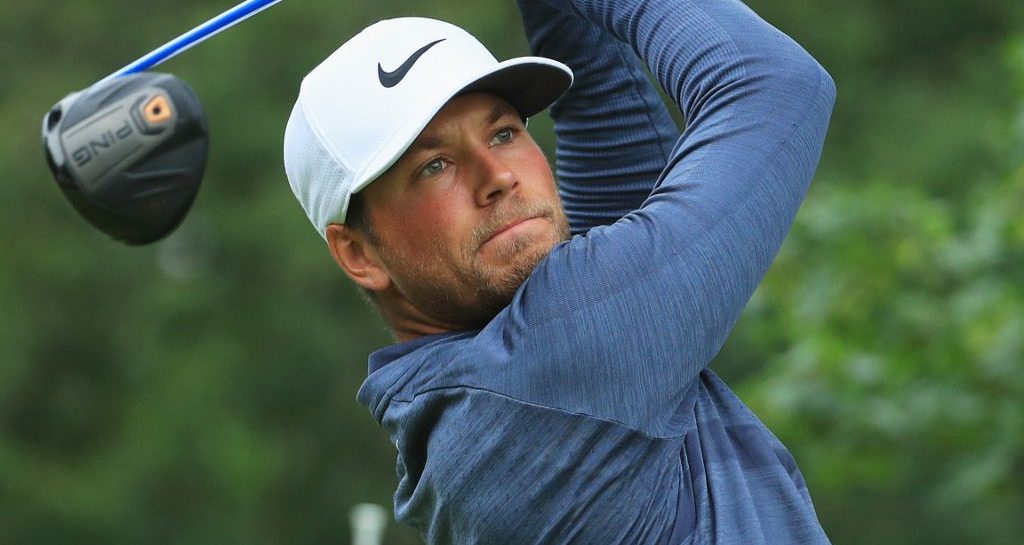 The European Tour’s latest experiment went off without a hitch at Diamond Country Club in Austria on Thursday.

The Shot Clock Masters sees players get a limited amount of time to hit each and every shot on the course. If a player takes too long, he receives a one-shot penalty. Players can also take two ‘time-outs’ per round, which gives them twice the amount of time to play a shot.

The innovations are an attempt to speed up the game and make things a bit more exciting by giving players less time to commit to and play their strokes.

Finally a quick round of golf on a Thursday…just shows with a bit of pressure it can be done. Just over 4 hours for 18 holes and still waited for roughly 15mins in total. All for the Shot Clock #getonwithit #ShotClockMasters @EuropeanTour pic.twitter.com/r08XmnqKC3

Coping exceedingly well under those constraints was Sweden’s Oscar Lengden, who fired an bogey-free, six-birdie 66 to lead the way as day one.

Loving this shot clock deal on the @EuropeanTour. Amazing how fast rounds go when players play within the rules. And guys are still playing great golf. Shocking!! 😂😂😂….wish we had something like this on the @PGATOUR

Lengden said that other than a shot on 10th where he had only four seconds left before incurring a penalty, the time limits were not a problem for him, as he has always been a fast player.

“It was great, it was fun to be out there again, I know my swing pretty well now and coming from a good week last week in Switzerland as well it was just fun playing today,” he said.

“The key is that I know where my ball is going. Overall I feel in control of my swing so that’s probably the key at the moment. If I just keep my mind in the right state I think it will be a great week.

“On the tenth, I actually took a lot of time, I think I had four seconds left or something, but I think this kind of system fits me well. I’m a quick player, I like playing quick, I dislike waiting. For me it feels great out there.”