Leishman and Bland on top in Australia 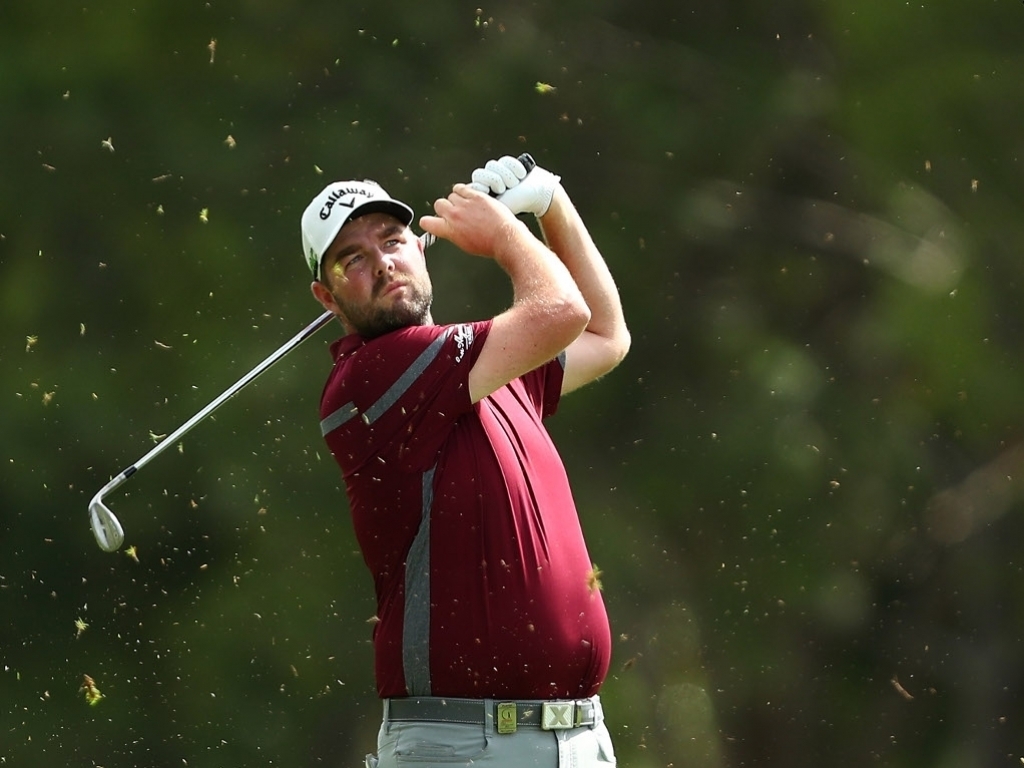 Locals Marc Leishman and Adam Bland sit on top of the leaderboard after round two of the Australian PGA Championship on Friday.

Leishman carded a round-of-the-day seven under 65 around the RACV Royal Pines Resort on the stunning Gold Coast, which moved him to 12 under for the tournament and a share of the lead with Adam Bland.

The world number 13 gained four shots in the final holes on Thursday and carried that momentum into Friday with birdies on the 10th and 11th.

Leishman went on to eagle the par five 15th from eight feet for the second round in row. The Australian has had a decent season and is hunting his third win of the year in Queensland.

Leishman was in the zone today.

Bland was no slouch himself, signing for a second consecutive 66. The Australian birdied his final two holes to level Leishman for the lead.

Further down the leaderboard, Greg Chambers is alone in third on ten under, while Cameron Smith, Jordan Zunic and Rhein Gibson are all tied up on nine under, three shots back.