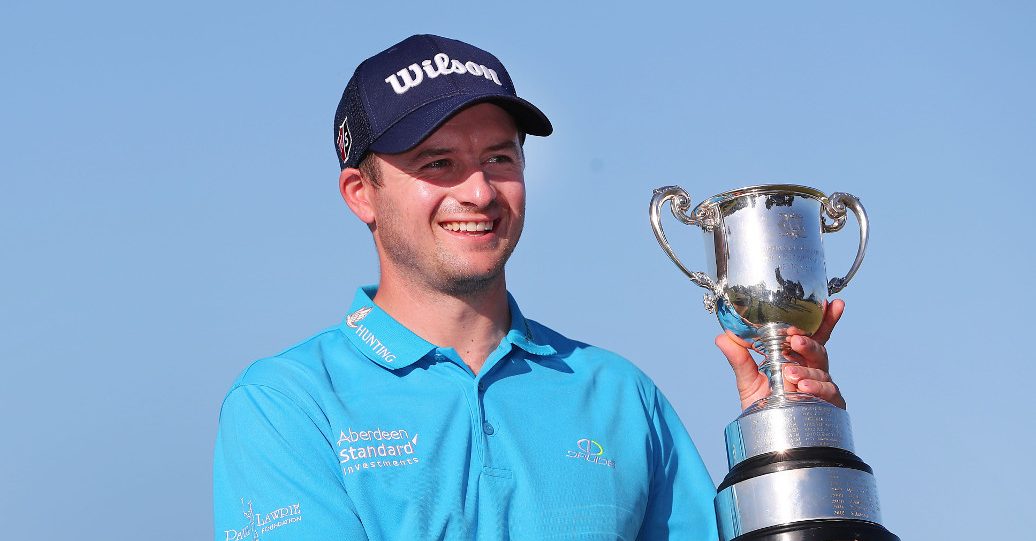 David Law produced a stunning finish to claim the silverware at the ISPS Handa Vic Open on Sunday.

The Scotsman would card a sizzling final round, a six under 66, to edge third round leader Wade Ormsby and Brad Kennedy by one stroke in Victoria, Australia.

Law was three shots off the pace when he strolled to the 16th tee, with Ormsby seemingly in charge and cruising to victory. But Law had other ideas, sending an accurate iron into the green and draining a birdie. Then on the 18th, a stunning second shot set up eight foot eagle putt, which he drained for a fine finish.

Meanwhile, Ormsby conspired to send his ball over the back of the 17th green, eventually scrambling for a double bogey, losing his lead. Needing an eagle on the last to set-up a playoff, the Australian gave himself a chance from the fringe, but could only tap in for a birdie.

He needed eagle and he made eagle!! 😲 @DavidLawGolf takes out the 2019 @ISPSHanda Vic Open after overtaking the competition with this shot… #VicOpen pic.twitter.com/NnAmYRNTGh

“Walking to the tenth I hit the reset button and tried to keep calm,” said Law.

“On the last I knew I needed an eagle to at least force a play-off. I couldn’t have asked for an easier putt and luckily it dropped. I’m delighted. It’s been an amazing event.”