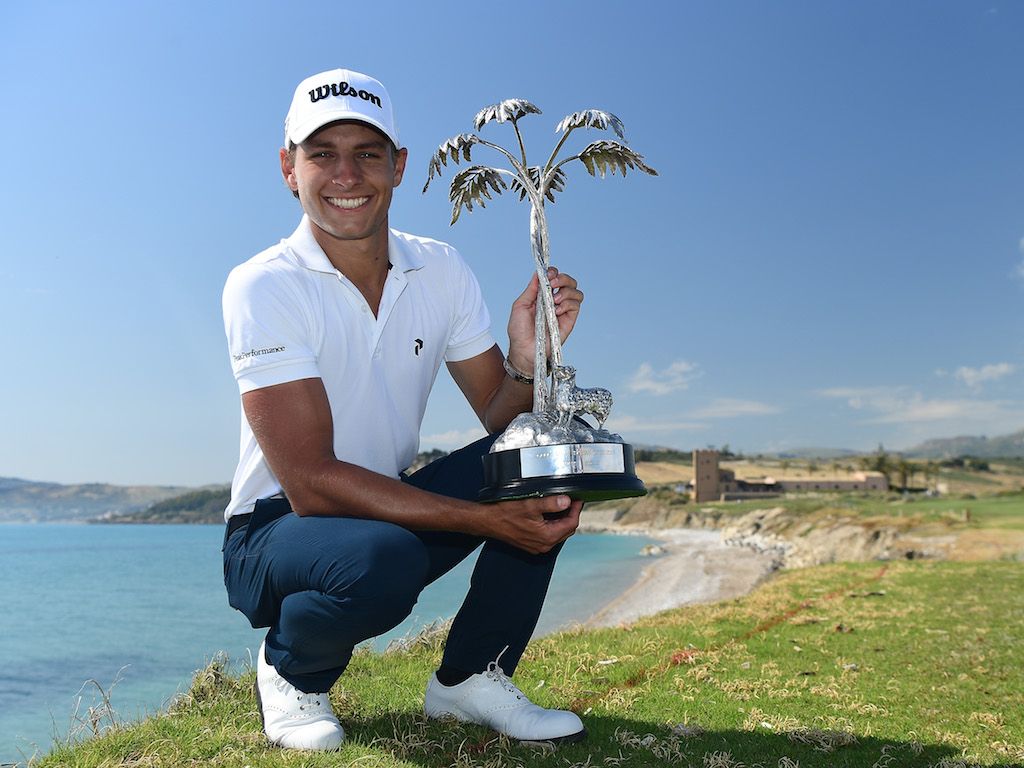 Lagergren had looked set to clinch victory before Lorenzo-Vera’s birdie at the 17th moved him into a share of the lead on 16-under-par.

After both men parred the 18th, a play-off was required though. At this stage it appeared that Lagergren’s stretch of 131 European Tour events without a victory was set to continue.

The Swede then recorded a decisive birdie on the first play-off hole to claim the tournament – meaning it would have been well worthwhile backing him using a bonus code ladbrokes 2018 based offer.

“I’ve been waiting for this moment my whole career,” a joyous Lagergren said.

“I’m so relieved and I’m so happy at the moment, I can’t describe it in words. I’ve just been fighting so hard to get to here, it’s just awesome.

“When you’re just missing out a few times you really want to get that first win and it feels like you really need to get over that first step to then really continue and get more and more. This is a big step for me.”