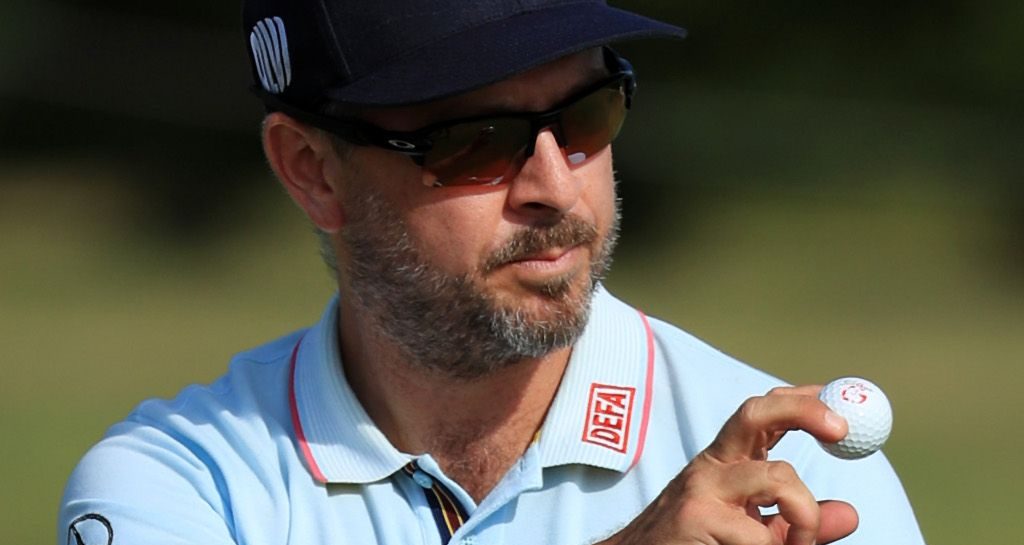 A bogey-free 67 handed Finland’s Mikko Korhonen a one-shot lead heading into the weekend at the Shot Clock Masters in Austria.

Korhonen, who has made no less than 12 trips to Qualifying School in his career, has put himself in line for a first European Tour win, and he’s doing so at a tournament where for the first time every player in the field is on the clock for every shot.

Players at Diamond Country Club are penalised a stroke if they do not play their shot in the allotted time, and it’s leading to groups completing their rounds much faster than the season average so far.

Korhenen looked set to finish a few shots off the top before producing a barn-storming finish that included three birdies in his last four holes.

That was good enough to give him a one-shot lead over England’s Steve Webster and South African Justin Walters, who had rounds of 67 and 68 respectively.

“That was pretty good but I didn’t feel as good hitting the golf ball today as I did yesterday so I’m very happy with the score,” said Korhonen.

Behind Jimenez and the rest of the group in fourth, Belgian Nicolas Colsaerts, English pair Charlie Ford and Ross McGowan, Swede Oscar Lengden and Dane Jeff Winther find themselves four shots off the lead.

After 36 holes in Austria ⏱️