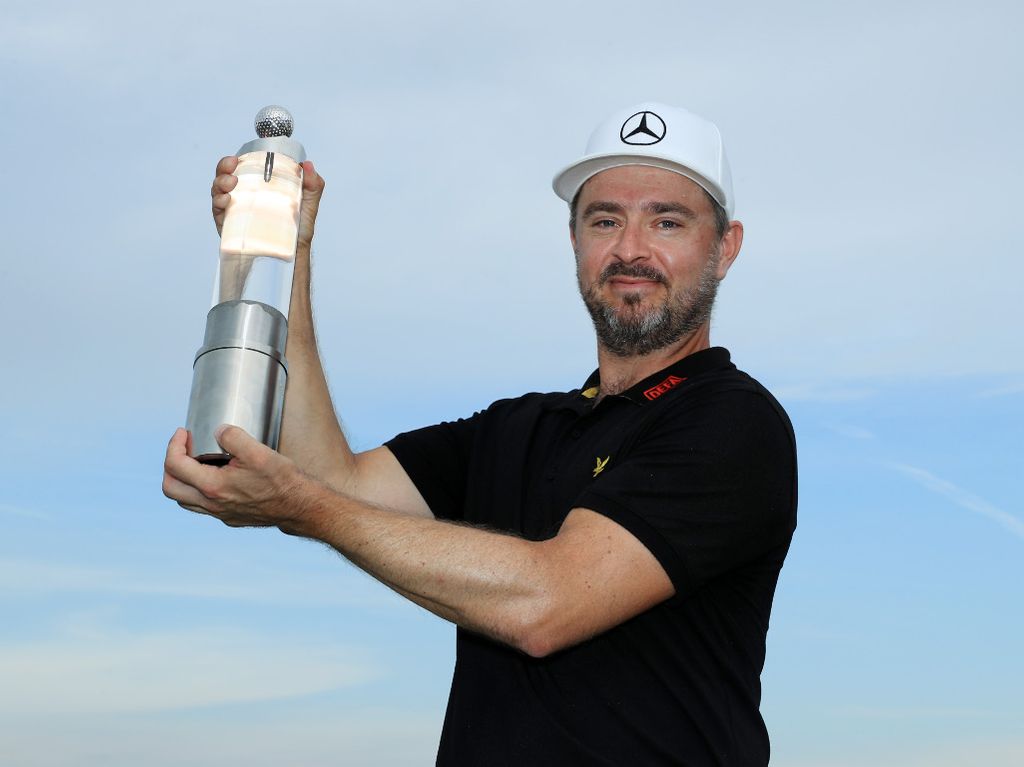 The Finn started the final day with a five stroke lead and held his nerve to sign for a three under 69 in the weather interrupted final round at Diamond Country Club, enough for a six shot win over Scotland’s Syme Connor.

The Atzenbrugg event introduced a shot clock for every shot of every player, with a one-shot penalty in place should players transgress. Just four were handed out over the course of the weekend, with the rounds being completed swiftly.

By the time Korhonen teed off, his lead was four strokes and Raphael Jacquelin was making a charge. The Frenchman birdied the first, fourth and sixth to climb up the leaderboard, then a fantastic iron shot led to another gain on the seventh and Korhonen’s lead was but three.

But steady golf from the world number 200 saw him keep that cushion in place and by the time he found the green on the 18th, Korhonen was putting with a smile.

“I didn’t dare to think about winning,” quipped the 31-year-old afterwards.

“When my last shot had landed on the 18th green, then I knew I had like five or six putts of cushion.

“It feels great, beautiful. It’s been a long wait so it feels so good. Yes, I have thought that I might not be in this position. I’ve been up there a couple of times and couldn’t do it at those times but now I’m so happy and relieved that I have done it.

“It’s not easy to win, especially not the first win, so I’m really happy to have done it. I have no words, it’s so good.”

Jacquelin would end up in T3 with Nicolas Colsaerts and Justin Walters on nine under, with a host of players, including England’s David Horsey, on eight under.