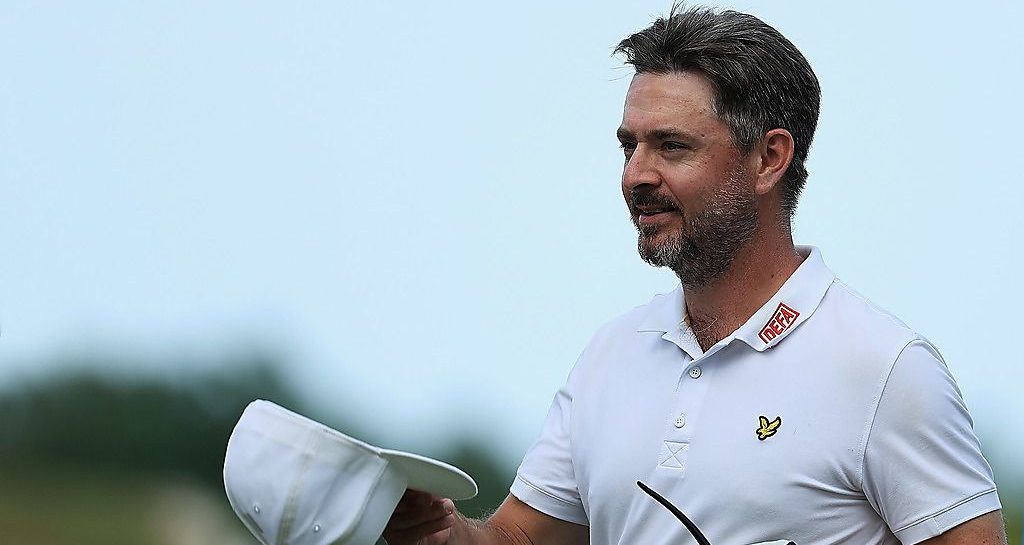 Korhonen went into the final round three shots behind overnight leader Hebert and produced a dramatic final round at Genzon Golf Club.

The 38-year-old and Hebert ended on 20 under par – one shot clear of Jorge Campillo.

A birdie from 11 feet at the first trip back up the 18th handed Korhonen the victory and the golden jacket.

It was his second Tour title after he won last year’s Shot Clock Masters and it moved the Finn into the top 100 on the official world golf rankings.

Korhonen said: “It’s an amazing feeling,” he said. “I don’t know how I did it but it’s probably the putter that was my winning formula this week. I made lots of putts from outside 15-20 feet this week.

“Winning a golf tournament is never easy. It was a battle all day as everyone was making putts and I had to stay patient and do the same.

“It’s great to have this second win in the bag and I’m delighted.”

China’s Li Haotong had a birdie-birdie finish in his 66 to secure solo fourth at 16 under, a shot clear of countryman Wu Ashun, French pair Romain Langasque and Mike Lorenzo-Vera, American David Lipsky and England’s Jordan Smith.