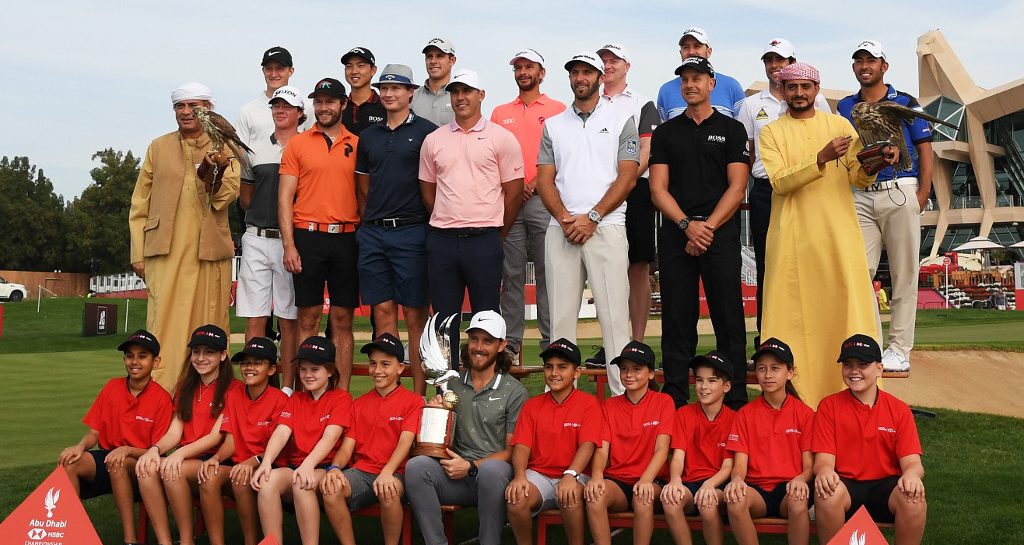 Having been a full-time members of both Tours, World No 2 Brooks Koepka admits players tend to have a bit more fun on the European Tour.

Koepka is somewhat unusual among American pros in that he chose to kickstart his career in Europe, paying his dues on the feeder Challenge Tour before becoming a full-time European Tour member at the age of 22.

Koepka’s four Challenge Tour victories eventually led to the Turkish Airlines Open title in 2014, after which a move back to the USA resulted in a win at the Phoenix Open in 2015 and, ultimately, his three major trophies in 2017 and 2018.

It is precisely because of the productive start Koepka experienced in Europe – and the success that ultimately led to in the majors – that several other Americans have now chosen a similar career path.

Koepka returns to the European Tour for this week’s Abu Dhabi HSBC Championship, and it hasn’t taken him long to remember why he got so much from the experience the first time around.

In fact, the American went so far as to admit he enjoys the atmosphere of the European Tour more than the PGA Tour in his home country.

“The camaraderie over here is a bit different. I like it more, personally, than I do in the States,” he told Sport360.com. “It seems there’s 30 or 40 guys on a flight, basically the whole flight is everybody, players, caddies.

“Everyone hangs out in two or three hotels, you go to dinner, you have a hard time over here running into one player because there’s 30 or 40 of them or caddies or coaches all at the same restaurant and I think that’s kind of fun.

We’d have liked to ask Koepka if he thinks the greater sense of camaraderie is a big part of the reason why Team Europe has enjoyed so much success over their American counterparts in the Ryder Cup in recent years, but we think we already know the answer.