Marcus Kinhult the one to catch in Paris 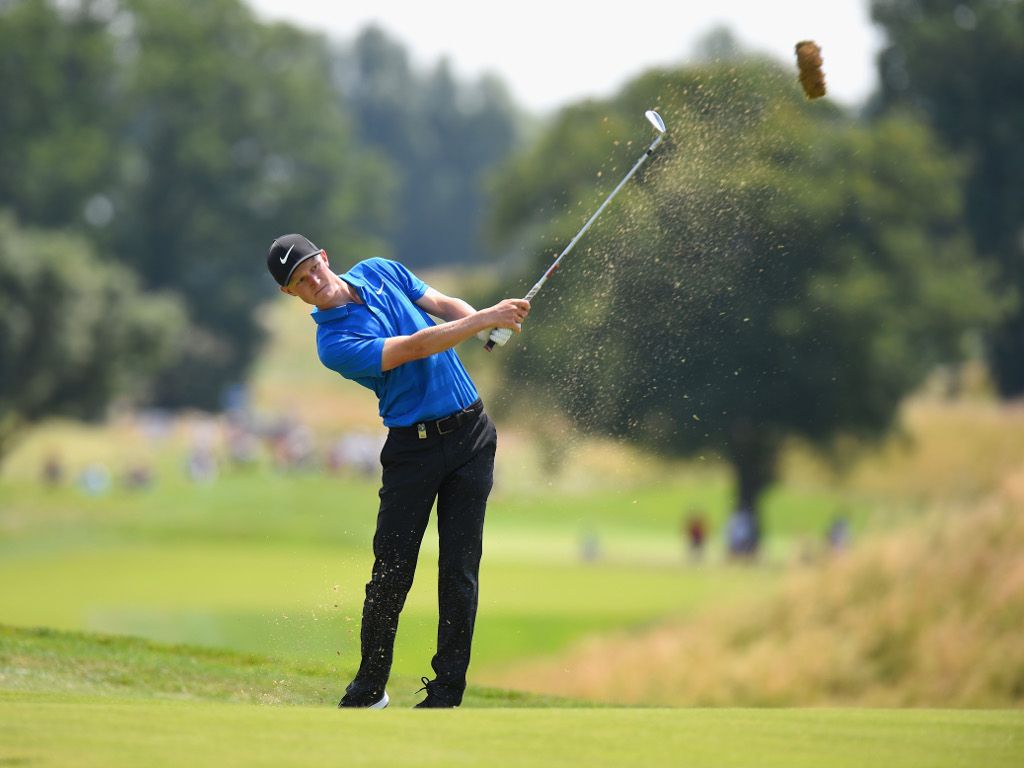 Marcus Kinhult will take a three shot lead into the weekend as the the second round of the HNA Open de France came to an close on Friday.

The Swede signed for a sizzling six under 65 at Le Golf National in Paris, enough for a two shot lead over Chris Wood of England, who is in solo second after his 68.

Kinhult – who started with four straight bogeys on Thursday – eclipsed that with a superlative start on Friday. The world number 183 was four under after his opening four holes thanks to an eagle three on the par five third.

But that wasn’t the end for Kinhult, who drained a 20 footer for the lead on the seventh and moved two ahead after a fantastic tee shot into the par three eighth left him five foot for birdie. The back nine was not as kind, as two bogeys and two birdies leaving the 21-year-old on six under for the tournament.

See how he graduated to the @EuropeanTour 👇 pic.twitter.com/kgznTWGzsi

First round leader Bradley Dredge will lament a double bogey six on the par four fourth to slip back to T3 on three under, where he was joined by Spaniard Jon Rahm who posted a second round two under 69.

A host of chasers are on two under, including world number two Justin Thomas and the talented Matthew Fitzpatrick.