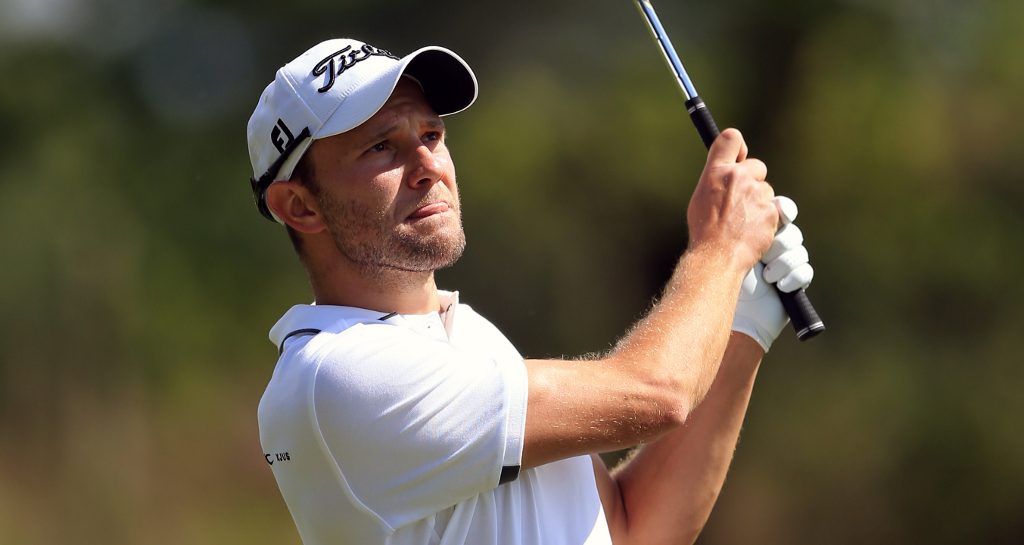 Maximilian Kieffer has a one stroke lead over the rest of the field with much of the third round to be completed at the Oman Open.

The German would sign for two under 70 in his second round at Al Mouj Golf, enough to take him to five under for the event and one shot ahead of India’s Gaganjeet Bhullar, Joachim Hansen and South African Brandon Stone.

High winds and a sandstorm swept through Muscat on Friday, forcing all but 11 players to leave the course without completing their second round.

Winds weren’t much better on Saturday, but Kieffer persevered, rolling in four gains and two bogeys in his second round. He then went on to par the first three holes of his third round.

None of the field were able to complete their third round on Saturday, resulting in an early start on Sunday. The leaders will have to play no less than 33 holes to get a result.

Further down the leaderboard, a host of players a two shot off the lead on three under, including Swede Peter Hanson and Benjamin Herbert of France.