Kieffer King of the alps after round one 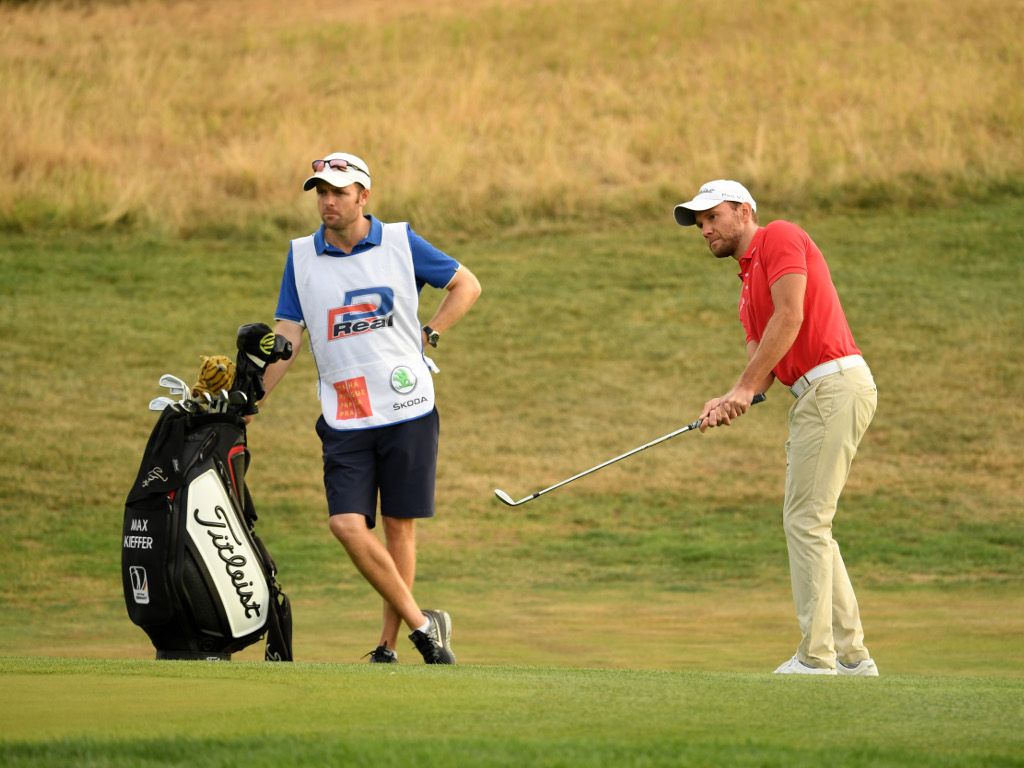 Maximilian Kieffer has a one stroke lead after the opening round of the Omega European Masters on Thursday.

The German star fired a six under 64 around the picturesque Crans-sur-Sierre Golf Club high in the Swiss Alps, enough for one shot lead over Andy Sullivan, Soren Kjeldsen, Julian Guerrier and Japanese star Hideto Tanihara.

Starting on the front nine on a benign morning, Kieffer enjoyed a hot putter as he rolled in three gains before making the turn. Another birdie on the eleventh saw a four way tie at the top, with Sullivan already in the clubhouse with his 65, which included five birdies coming home.

Kieffer bogeyed the 12th but made amends with a trio of birdies on the back-to-back par fives and the par three 16th to take the lead.

Kieffer was +4.2 in Strokes Gained Putting today (2nd in the field). pic.twitter.com/clSPxarhB2

“I managed to stay out of the trouble today and played nicely,” the 28-year-old told europeantour.com.

“It was a good day, I played very good tee to green and holed a few putts so I can’t complain.

“I have played very well the last couple of weeks and have been hitting the ball nicely since Sweden and the putting feels okay as well, so just trying to stay calm with the mind and hopefully keep the confidence up.

“I changed coach a couple of months ago now and that work really pays off now. My mind is okay at the moment and the putter so those three things are a good step.”

Further down the leaderboard are a host of chasers on four under, including Nacho Elvira of Spain and and South African Erik van Rooyen.