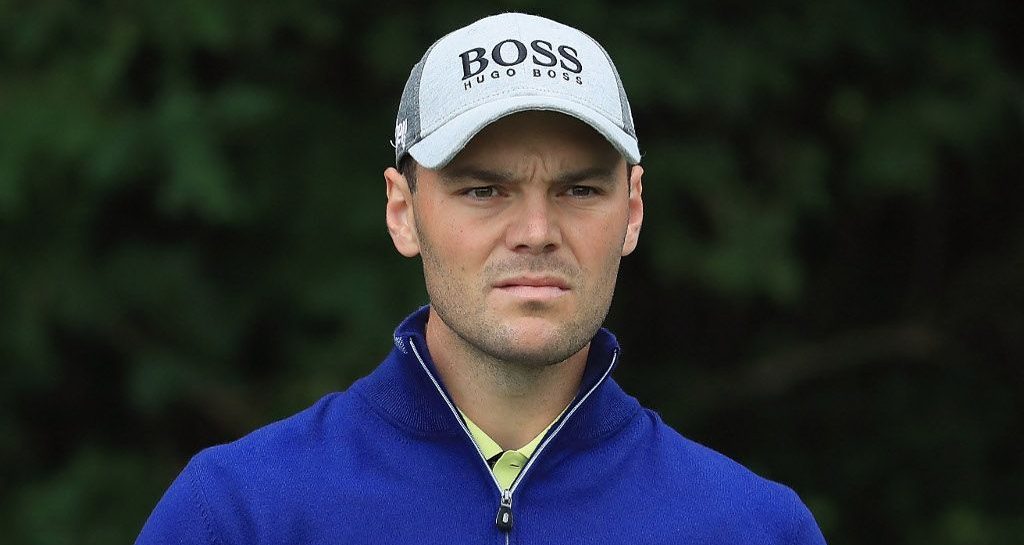 Home favourite Martin Kaymer is part of a six-way tie at the top of a crowded BMW International Open leaderboard in Germany.

With a further 20 players within four shots of the six leaders, the tournament looks set for a dramatic finish at Golf Club Gut Laerchenhof on Sunday.

Kaymer won his first major at the 2010 PGA Championship and then followed it up with the US Open four years later, but the young German’s second major victory in 2014 remains his last professional victory anywhere in the world to date.

Kaymer finds himself right in the hunt ahead of Sunday’s final round, however, after birdying two of his last three holes for for a one-under-par 71 that left him tied for the lead on five under par.

The home-favourite ties the lead on moving day 🇩🇪

But with such a tightly packed leaderboard, he is unlikely to have things his own way, and indeed he shares top spot with countryman Maximilian Kieffer, Dane Lucas Bjerregaard, Australian Scott Hend and English pair Chris Paisley and Aaron Rai.

Bjerregard’s five-under-par 67 was equal to the lowest round of the day, and lifted him a full 23 places into a tie for the lead. The Dane had a bogey and a double-bogey in his round, but eight birdies more than erased the damage done.

Finland’s Mikko Korhonen lies just one shot back alongside Nico Geyger of Chile, while another large group of eight follows on three under, just two back of Kaymer and the rest of the leaders.