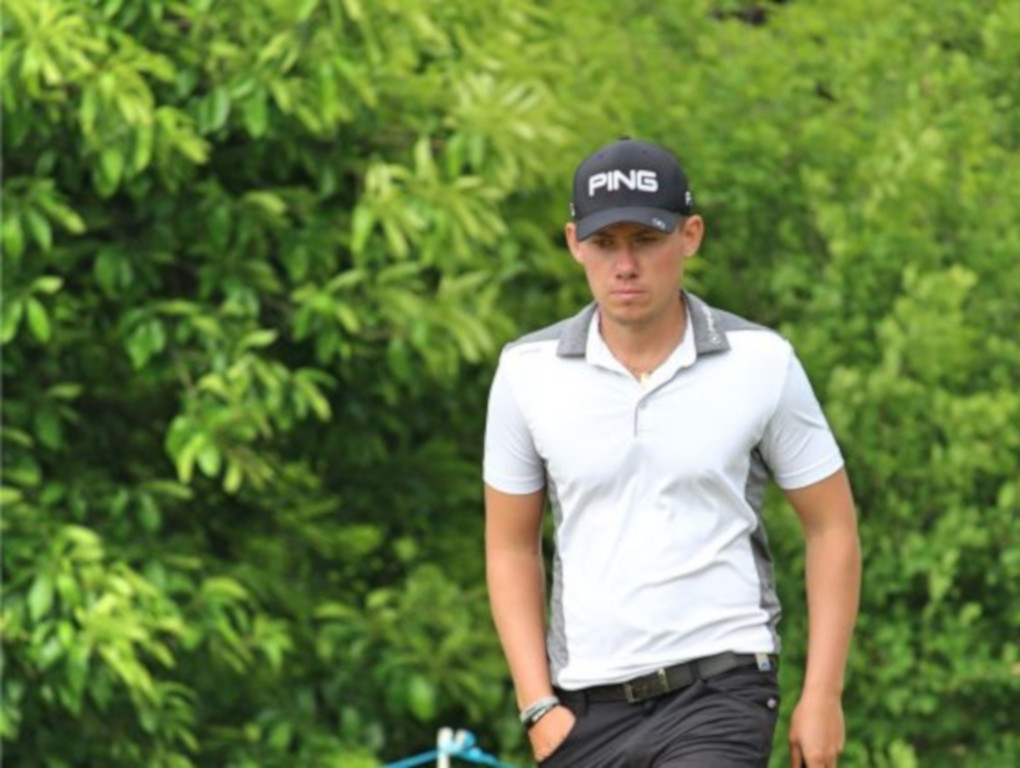 Anton Karlsson hit a low score of 63 on day one to claim the top seeding at the Belgian Knockout.

The top 32 from each side of the draw after 36 holes at Rinkven International golf club will make it through to the knockout stages and Karlsson’s eight under total was the best of any player in the field by two shots.

The 64 players that advance from the first two days will be seeded based on their score regardless of which side of the draw they were in, and will then go head to head over six rounds of nine hole knockout stroke play to determine a winner.

Spaniard Gonzalo Fernandez-Castaño was the closest challenger to Karlsson in that side of the draw at six under, a shot clear of Italian Lorenzo Gagli, England’s David Horsey, Scotland’s Robert MacIntyre and South African Justin Walters.

Karlsson said afterwards: “It was a great round of golf. I’ve been playing some good golf lately, not getting any scores together is what it’s been feeling like but today it came together as a whole.

“My best day in a long while with the putter. It was tough for a while to actually miss a putt.

“During the back nine I kept rolling them in from wherever, really, which is always a nice feeling.”