Justin Rose closing in on World No 1 spot in Turkey 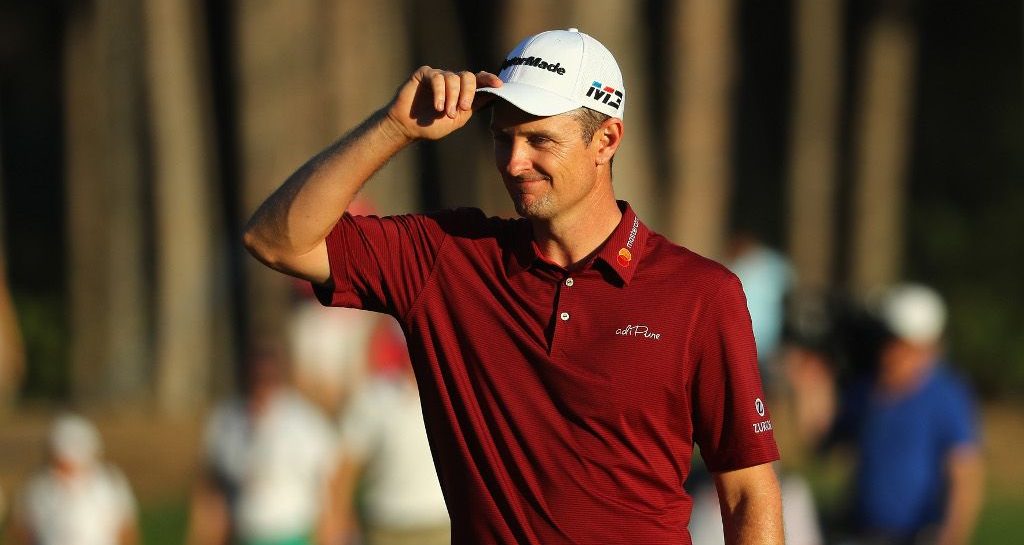 Justin Rose’s hopes of finally mounting a successful title defence – and returning to No 1 in the world – were given a huge boost at the Turkish Airlines Open on Friday.

To date, the Englishman hasn’t been able to defend any of his 22 professional victories, but a second successive six-under-par 65 Regnum Carya Golf & Spa Resort has given him a valuable two-shot lead heading into the weekend.

Rose certainly won’t be lacking any motivation this weekend – aside from his desire to finally pull off a successful title defence, victory on Sunday would also see him return to the top of the world rankings, just a few short weeks after relinquishing the spot to Brooks Koepka.

And he’s certainly been playing like a World No 1 over the past two days. After an impressive opening 65, Rose repeated the feat on Friday by rolling in seven birdies while dropping just one shot.

That took his total to 12 under par, two strokes clear of countrymen Tom Lewis and Danny Willett, and Denmark’s Thorbjorn Olesen.

Lewis ended a seven-year wait for victory at the Portugal Masters in September, and his good form continued on Friday with a scintillating 63 that featured eight birdies in a bogey-free round.

Former Masters champion Willett will be encouraged by his opening rounds of 67 and 65, while Olesen, a champion in Turkey two years ago, also looks to be in ominous form.

Rose remains the man to beat, however, and he’s understandably pleased with his position heading into the weekend, even though he’s taking nothing for granted.

“I played catch-up here last year and other guys are capable of doing that this year,” he said. “I think as I’ve shot two 65s, you can always have somebody from the chasing pack do the same thing.

“For me it’s about keeping moving forward this week. Even par is not really going to get it done, so you have to have the mentality of keep moving forward.”