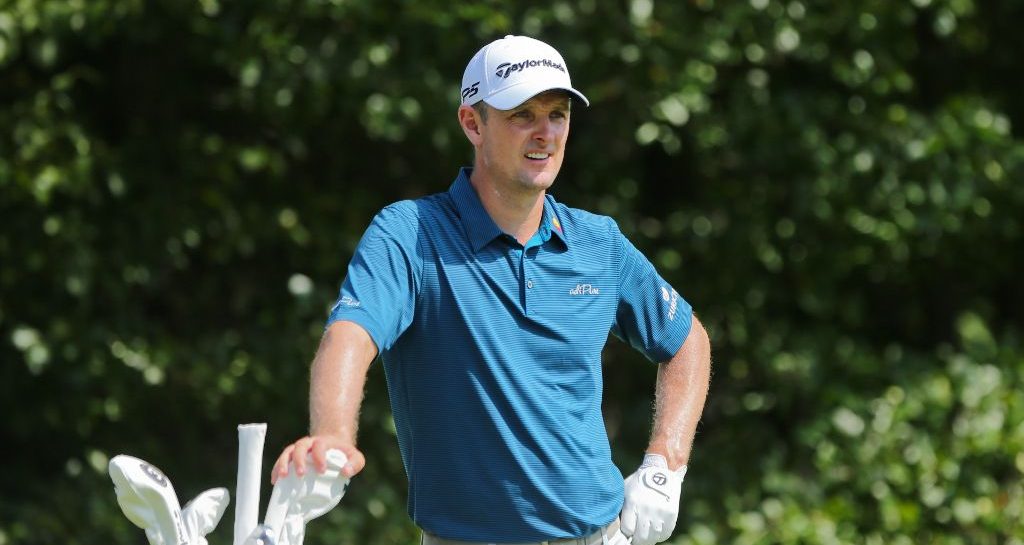 The European Tour was dealt a bit of a blow on Monday with the news that Justin Rose and Paul Casey have both decided to skip this week’s season-ending DP World Tour Championship.

Rose has decided to sit out the Race to Dubai season finale despite still having a mathematical chance of ending the year as European No 1.

To be fair to the FedEx Cup champion, it is an outside chance at best, considering that Francesco Molinari leads the way by nearly 1.3 million points. Rose would have had to win the tournament and Molinari would have had to finish outside of the top 40 in the 60-man field.

It All Ends Here.

Still, as arguably the European Tour’s most high-profile and successful member, Rose’s absence does the lucrative season finale in Dubai little favours.

Ryder Cup team-mate Paul Casey has also decided to skip the event, while an injury to American Julian Suri makes it three eligible players not on the entry list.

Hideto Tanihara, Matthew Southgate and Robert Rock have been called up to replace the missing trio.

Rose hinted earlier this month that he was considering sitting out Dubai.

“I have a lot going on the next couple weeks, so it [playing in Dubai] would be a big shift for me,” he said.

“It [why he isn’t playing] might become apparent next year, but there are things that I need to kind of get figured out.”

Rose’s decision to skip the DP World Tour Championship will not affect his European Tour membership status, as he has already completed the minimum requirement of four events outside of the majors and World Golf Championship tournaments.

His focus will now shift to the Hero World Challenge from November 29-December 2 in the Bahamas before he defends his Indonesian Masters title two weeks’ later.