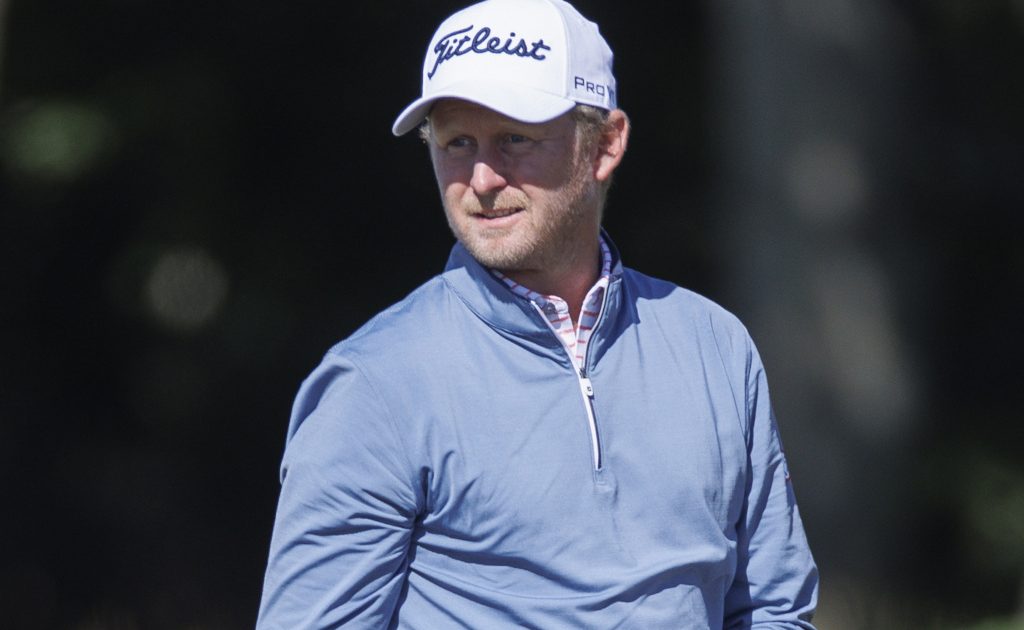 South Africa’s Justin Harding made the most of his late addition to the Genesis Scottish Open with a flawless opening 65 at the Renaissance Club.

DP World Tour members who played in the first LIV Golf event last month without permission had been banned from the GBP 6.7million tournament, plus two other events co-sanctioned with the PGA Tour, and hit with individual fines of GBP 100,000.

However, following a hearing before Sport Resolutions (UK) on Monday, the suspensions imposed on Harding, Ian Poulter and Adrian Otaegui were temporarily stayed, pending determination of their substantive appeals.

Harding’s fellow South African Branden Grace – who won the second LIV event in Portland – was also added to the field on Tuesday, with Harding and Otaegui sent out in the first group on Thursday and Poulter and Grace in the same position on Friday.

“I’m trying my best to just play golf, put food on the table,” Harding said. “I am by no means a fighter, I’m not confrontational so it’s an awkward situation to be in.

“I always thought it would be a bit tricky but didn’t realise it was going to be blown up as much as this. I thought it might have been handled a bit better by all parties.

“I was a little upset I was told I could not play. I have supported the European Tour for a long period and I’m happy to continue to do so. I’ve not had too many issues (with other players). There’s times when it’s a little uncomfortable but we have to look after ourselves.

“I have not signed a contract with LIV so I feel like I am in a slightly different position. I’ve played in the ones I’ve got into via an order of merit or world rankings and I have no idea if I’m in the next one.”

Harding has earned more than 1.1million US dollars (GBP 918,000) from the individual element of the two LIV Golf events to date, finishing in a tie for 10th at Centurion Club in Hertfordshire and tied eighth in Portland.

“It was an invitational, it was worth a bucketload of money and I felt I could play in it,” he added of the inaugural event.