Jordan Smith the new leader in Germany as Kaymer stumbles 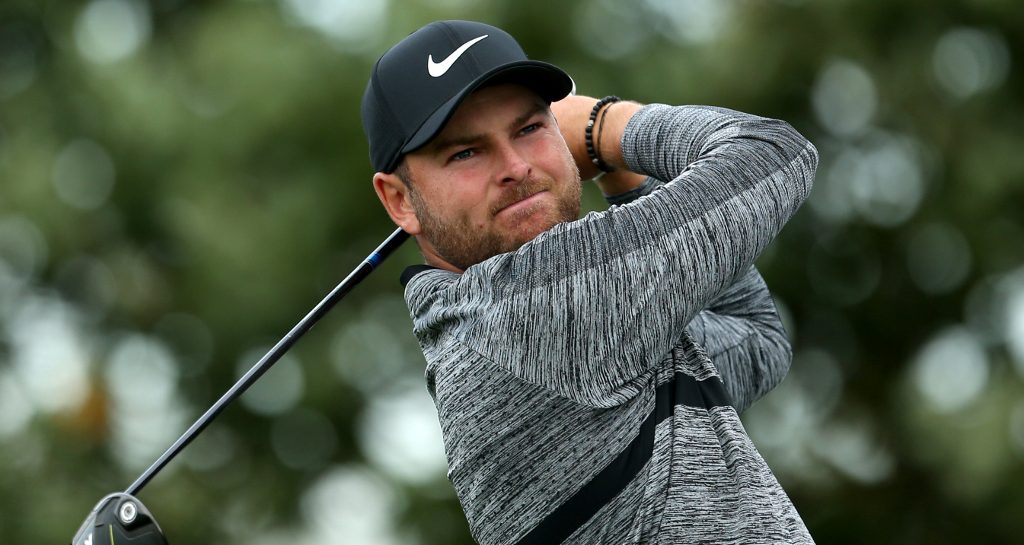 Home favourite Kaymer thrilled the large galleries at Golfclub Munchen Eichenried over the first two days of competition to earn a two-shot lead but could not maintain that form on Saturday, stumbling to a three-over-par 75 to fall five shots off the pace.

Taking over at the top is England’s Smith, who fired a splendid six-under-par 66 to earn a one-shot lead on 13 under par with 18 holes to go.

Smith has been a consistent performer in Europe this season, with three top tens in his last four events alone, but he hasn’t been able to turn that solid play into another victory since winning his maiden title at the European Open two years ago – which was also in Germany.

“I like Germany,” he said. “I missed my first cut in Denmark a couple of weeks ago but the game was still looking good for that week. It’s been feeling good for a long while so I’m looking forward to tomorrow.”

Six birdies in a bogey-free round on Saturday gave him an excellent chance of doing just that, however, although he can expect some stiff competition come Sunday.

With 18 holes to go… #BMWInternationalOpen

Lying just one shot back are Austrian Matthias Schwab and five-time European Tour champion Matthew Fitzpatrick, who made the day’s biggest moves with a pair of seven-under-par 65s.

And just one stroke behind them is the highest ranked player in the field, Matthew Fitzpatrick, who fired a four-under 68 to lie just two shots off the pace alongside South African Christiaan Bezuidenhout.

Making it four Englishman in the top 10 is former World No 1 Lee Westwood, whose career resurgence continued with a three-under 69 that still leaves him in with a chance of victory as well.

Westwood lies on 10 under, three back, alongside France’s Matthieu Pavon and Sweden’s Sebastian Soderberg.