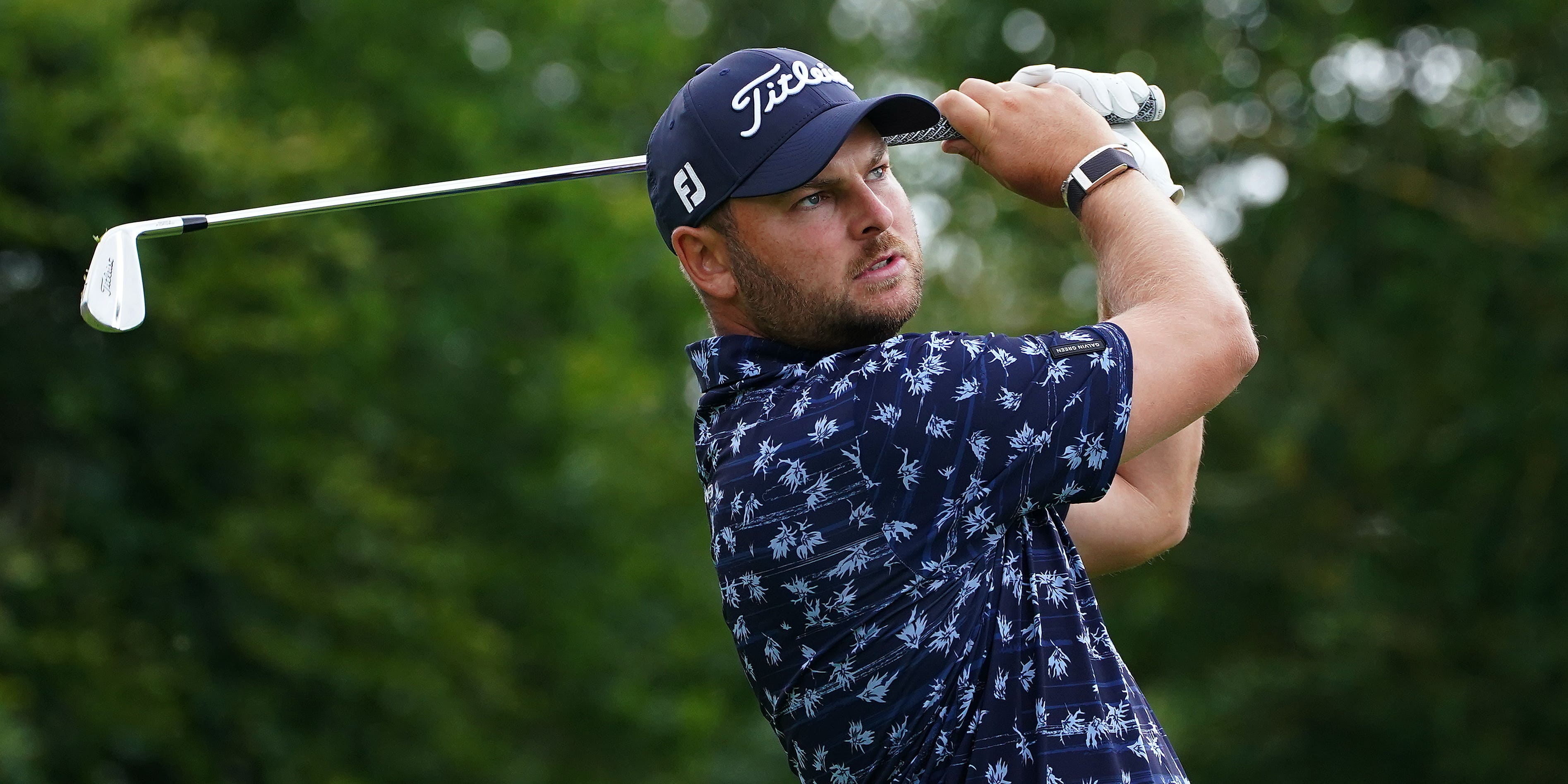 Jordan Smith stormed to a wire-to-wire victory at the Portugal Masters, firing a flawless final-round 63 to win by three shots and finish the tournament with a stunning 30-under-par total.

The Englishman made an eagle and six birdies on Sunday to claim his first win since the Porsche European Open in 2017 and move into the top 10 on the DP World Tour rankings.

As well as holing some monster putts and producing a wonderful display of ball-striking, Smith pulled off one of the best par saves of the week at the 11th after getting into tree trouble.

Gavin Green, who finished in second on 27 under par courtesy of his closing 64, barely put a foot wrong but there was nothing he could do to stop Smith.

After his win, an emotional Smith said: “It’s just nice to finally get that second win.

“I’m just really happy with how I’ve done this year.”

Tapio Pulkkanen was five shots further behind Green in third, one ahead of fourth-placed Eddie Pepperell.

German duo Hurly Long and Sebastian Heisele were tied for fifth on 19 under, with Heisele heading into retirement on a high.

Everyone who started the week in the top 117 on the rankings managed to stay there, despite the best efforts of Renato Paratore, who missed out on keeping his card by one place despite his breath-taking 58-foot birdie on the last.