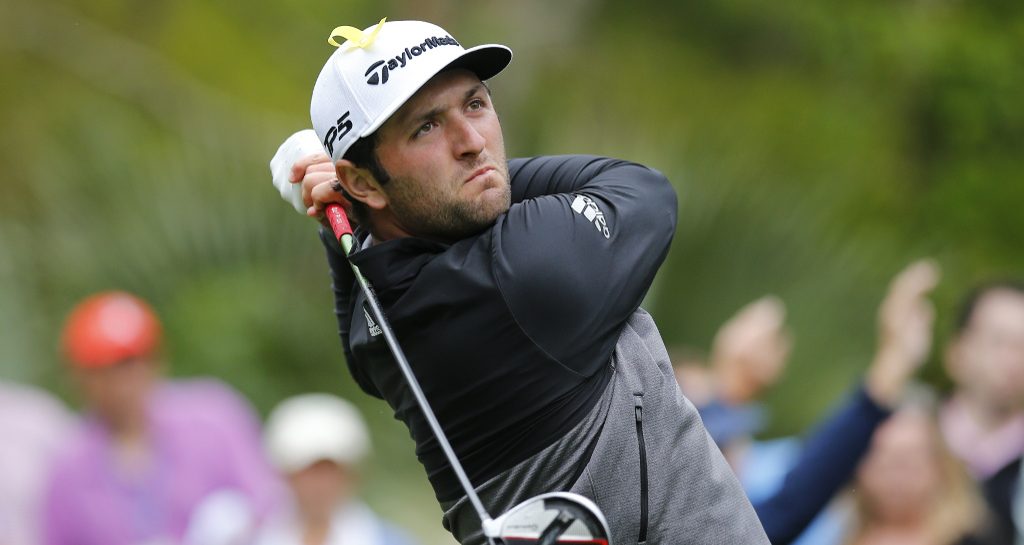 Jon Rahm remains in contention to successfully defend a title for the first time in his career after making a good start at the Open de Espana.

The world number five carded a 66 to finish three strokes behind leader and world number 909 Kristian Krogh Johannsessen in Madrid.

“It was always a dream to win the Spanish Open and definitely a career goal of mine to be a multiple champion,” Rahm said.

“I’ve not been able to successfully defend a title. I’ve been close, but not there, so hopefully I can make it happen this week. It’s a challenge.”

Johannessen started his round from the 10th and birdied the 13th and 14th before holing out for an eagle on the par-four 15th.

The 24-year-old Norwegian dropped his only shot of the day by three-putting the 16th but birdied the next and picked up four more shots in his last six holes.

“It was a good round,” Johannessen said. “I didn’t hit it perfectly but hit it in the right spots, even when I missed, and I holed some good putts.

“I’m out there having fun and playing smart. It’s a tricky course, but I’ve got a friend on the bag this week and we’re having fun out there.