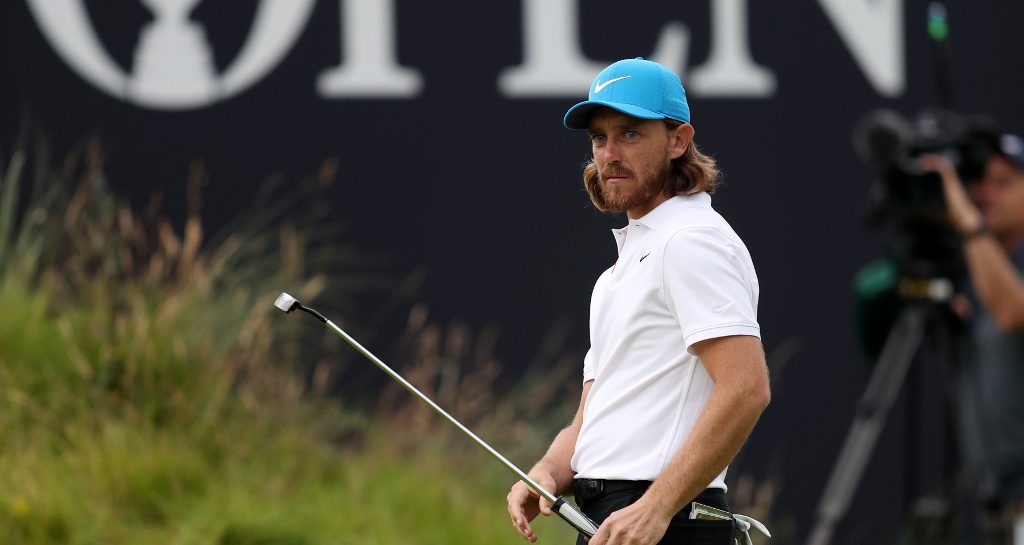 Tommy Fleetwood believes it would be “beautiful” to win the Race to Dubai for a second time after putting himself in contention with a surprise victory in the Nedbank Golf Challenge in Sun City.

The Englishman’s first win since January 2018 came after he beat Marcus Kinhult at the first extra hole in a play-off at the Gary Player Country Club, earning him a cheque of 2.5million US dollars (£1.93m), the largest on the European Tour.

Fleetwood is now second in the Race to Dubai standings, behind Austria’s Bernd Wiesberger, going into the final event that starts on Thursday, the DP World Tour Championships at the Jumeirah Golf Estates in Dubai.

After winning the Race to Dubai in 2017, asked about the prospect of triumphing again, Fleetwood said: “It would be beautiful, wouldn’t it. It would be amazing.

“It’s such a great, great thing and a feeling to be playing with a chance to win the Race to Dubai in the last event.

“Everybody starts the Tour at the start of the season to get there, so to be one of the guys that can actually finish at the top is very special.”

Fleetwood went into the final round in Sun City seemingly out of contention as he trailed overnight leader Zander Lombard by six shots on five under.

But while Fleetwood’s closing 65 included a remarkable three eagles and four birdies, as well as three bogeys, South African Lombard fired a miserable 77 that included a double bogey and four other bogeys, dropping him to six under.

Wiesberger, who could have won the Race to Dubai a week early with a victory, eventually tied for third on eight under alongside Belgium’s Thomas Detry and Australian Jason Scrivener.

A 68 from Kinhult saw him finish level on 12 under with Fleetwood and force the play-off, which Fleetwood won with a par at the 18th, while the Swede bogeyed.

“Winning honestly wasn’t on the agenda at the start of the day, probably not,” added Fleetwood.

“It was just about putting a good round together and moving on to next week. But it (winning) feels good. Emotional. It has been a long time coming, and I’m not one to complain, but I really did want to win something.”