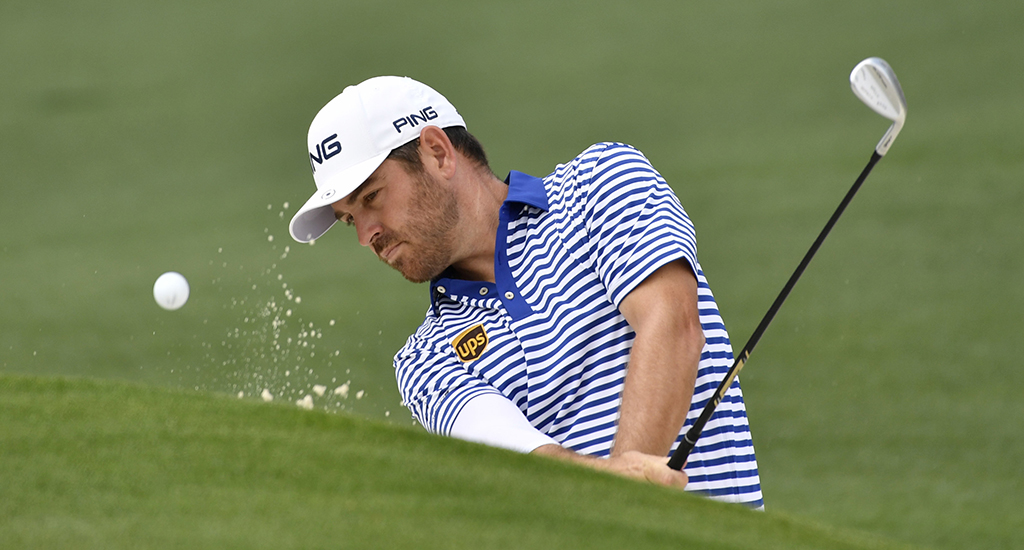 Home favourite and defending champion Louis Oosthuizen says he is confident of winning another South African Open crown in Johannesburg this week.

Oosthuizen, 37, finally got his hands on his coveted national open trophy when he swept to a six-stroke victory at Randpark Golf Club 12 months ago.

There will, though, be plenty of other local interest, with the likes of Branden Grace and Charl Schwartzel aiming to make an impact for what would be either’s first South African Open title.

Former champion Brandon Stone is also in the field this week, along with Christiaan Bezuidenhout and Erik Van Rooyen as part of a strong local contingent.

Oosthuizen, however, has his eyes set firmly on delivering another memorable victory at the tournament which is played across the Firethorn and Bushwillow courses.

“It means a lot. I was wanting to win it for a long time, but there were lots of years I did not play,” the 2010 Open champion said.

“Now it has moved to January, it sort of suits my schedule.

“It’s always nice coming back and just playing it, defending it is very special.”

Oosthuizen added on the European Tour website: “It was a tournament I was really trying to get to win with all the great champions on there – Ernie (Els), Retief (Goosen), Mr (Gary) Player. I wanted to have my name on the trophy.

“It was nice having a big lead at the end there so I could take it all in.”

Schwartzel continues to recover from a wrist problem which hit his 2019 campaign.

The 2011 Masters winner made the top three at the Alfred Dunhill Championship in December on his return from injury and is plotting another successful return on home soil.

“I’ve come real close a lot of times, I’ve thrown one or two away, but at least I’ve been up there quite a few times. Hopefully I’ll break through,” Schwartzel said.

Grace, meanwhile, aims to secure a South Africa clean sweep after his 2012 Joburg Open success was followed by wins in the Alfred Dunhill Championship, the Dimension Data Pro-Am and the Nedbank Golf Challenge.

Stone also intends to deliver a performance in the first European Tour event of the new decade.

The 26-year-old, winner at Glendower in 2016, said: “The SA Open will always be a fifth Major for any South African and we all want to win it.

“I have obviously done it – but I don’t want that to be the only time.”

England’s Chris Wood is relishing a fresh start in 2020. He said: “I had a good two-and-a-half months off to really put some work in.

“A season of (being) injury free would be a good base to start, then you find some form and it (a tour victory) is not far away, that is for sure.”