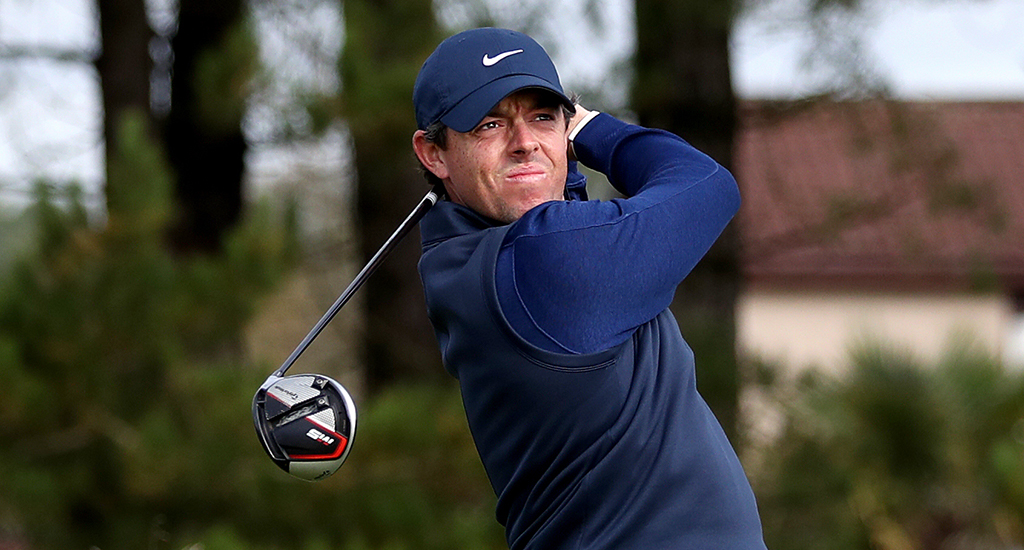 Rory McIlroy has blasted the quality of European Tour courses saying they are making him ‘sick’ of playing tournaments on them.

McIlroy was on the verge of quitting the European Tour earlier this year to focus solely on the US PGA Tour instead, but decided against it so he could remain eligible for the Ryder Cup.

He performed well at St Andrews in the Alfred Dunhill Links Championship last weekend, but his -15 was only good enough for a share of 26th place.

That followed a similar pattern to the Scottish Open, where his -13 only for him T24 – and he’s not happy.

“I’m sort of honestly sick of coming back over to the European Tour and shooting 15 under par and finishing 30th,” McIlroy told reporters.

“I don’t think the courses are set up hard enough. There’s no penalties for bad shots. It’s not a good test.

“It’s tough when you come back when it’s like that. I don’t feel like good golf is regarded as well as it could be.

“I think if The European Tour want to put forth a really good product, the golf courses and set-ups need to be tougher.”