‘Is this where I am going to die?’ Nicolas Colsaerts on kidney disorder battle 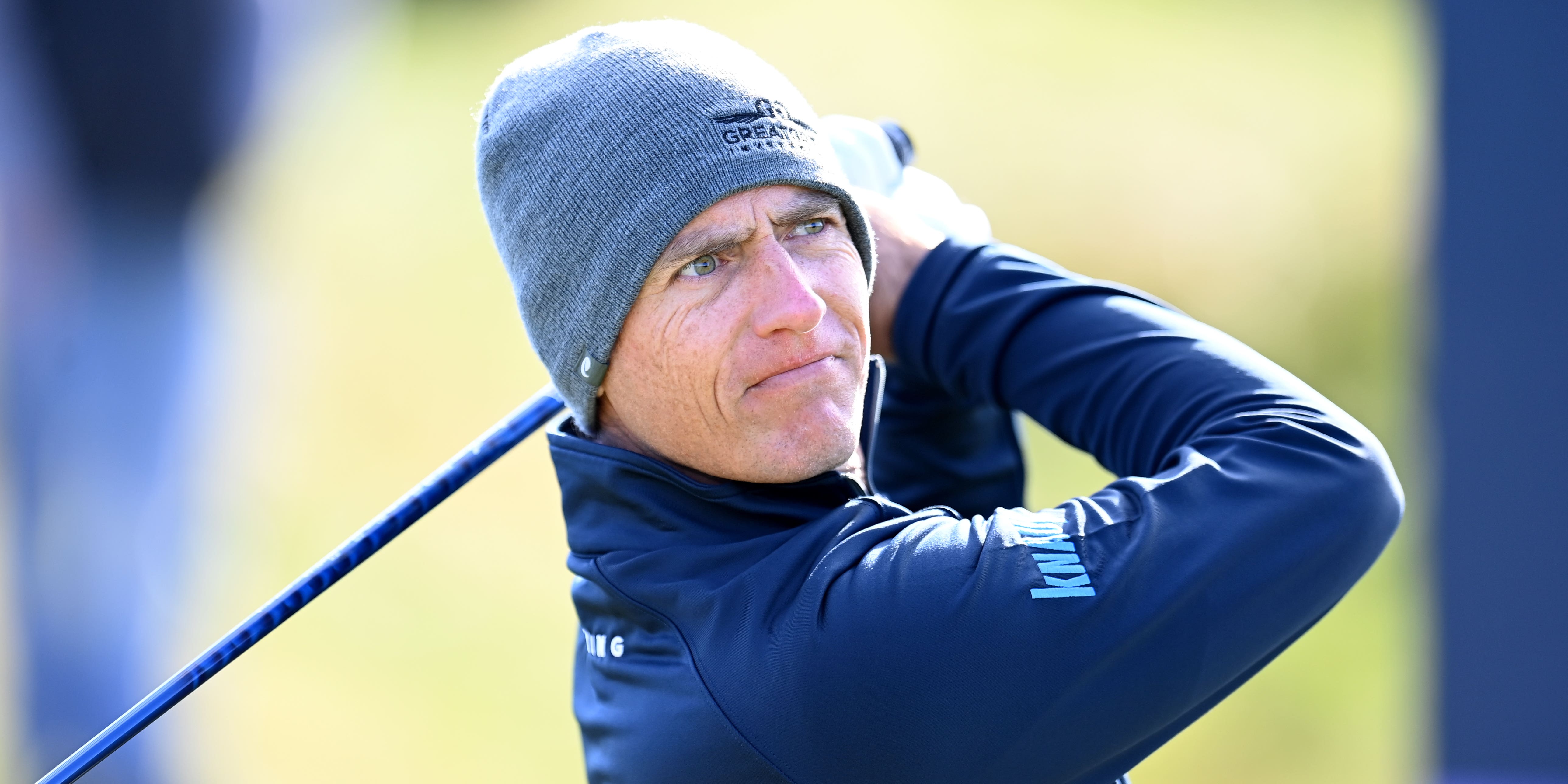 Nicolas Colsaerts has revealed he feared for his life after being diagnosed with a rare kidney disorder last year.

The Belgian, one of the stars of Europe’s 2012 Ryder Cup success, is the focus of attention this week as he belatedly defends the Cazoo Open de France title he won three years ago.

Colsaerts ended a seven-year drought when he triumphed at Le Golf National in 2019 and retained his card for what is now the DP World Tour in the process.

The tournament, normally an annual fixture on the European circuit, has not been staged since due to the coronavirus pandemic but Colsaerts has had his own difficulties in the meantime.

The 39-year-old fell ill late last year with what turned out to be primary membranous nephropathy, a condition which can lead to kidney failure.

His treatment has limited him to just nine tour appearances in 2022 but he is now feeling fit and relishing his return to Paris.

“I went through dark times in the days and weeks immediately after my diagnosis,” Colsaerts told europeantour.com.

“I vividly remember looking out of a hospital window in the Dubai desert, thinking, ‘Is this where I am going to die?’. That’s an example of how lost I was at the time and how irrational my thoughts were.

“I am now fully recovered and feel healthy. It is special to go back to a tournament as a defending champion, but even more so this week after this event’s absence for the last two years.

“I have always had a special relationship with the Open de France. It was a minor miracle that I won the most recent edition in 2019 with the situation I was in, trying to secure my tour card.”

Colsaerts, who is now ranked 1,015 in the world, will play alongside last week’s Italian Open winner Robert MacIntyre in the first two rounds.

MacIntyre said: “There were some celebrations on Sunday night but we’re here to compete and to try to win again. It’s no different from last week.”

The field includes American Patrick Reed who, excluded from the PGA Tour following his decision to join LIV Golf, will be hoping for points to boost his current world ranking of 50.