Is the Scottish Open providing adequate preparation for The Open? 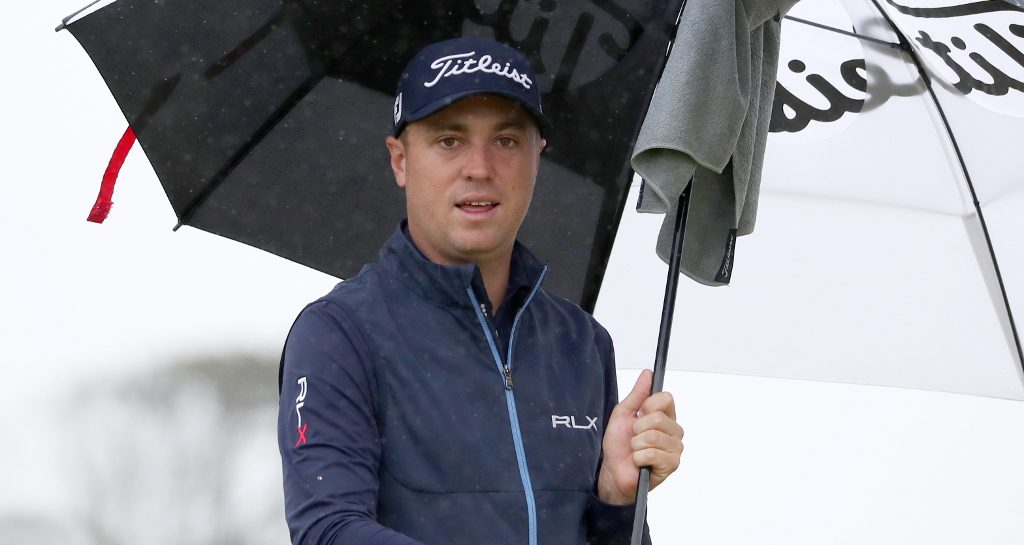 The Scottish Open is supposed give players a taste of what they can expect at next week’s Open, but many of the players aren’t convinced.

In recent years, the event has served as a final tune-up for the all-important British major, but it seems like this year’s links test at the Renaissance Club isn’t giving everyone the kind of preparation they hoped for.

You would have thought former Open champion Henrik Stenson would have been positively delighted with his opening six-under 65 on Thursday, but he didn’t seem too enthusiastic when quizzed by reporters afterwards.

When asked if the challenge provided on the rain-slowed course on Thursday was good preparation for next week, Stenson simply answered, “No”.

Asked if he would have preferred a stronger links test, his second answer was as blunt as the first: “Yes.”

“It is a nice piece of land,” he added a bit more diplomatically. “The design is not what we are used to seeing when we are talking links.

“If it starts blowing real hard and you want to knock it down you have ridges and slightly raised greens so it is hard to play the shots you would like to play [to prepare for Portrush].”

Renowned links player Padraig Harrington also admitted the test provided at the Renaissance Club probably wasn’t the ideal one with The Open in mind.

“I like the venue and I like the golf course,” said the Irishman. “It’s nearly too nice a venue, maybe a trickier, more linksy golf course would offer better preparation for next week.

“I don’t mind a softly, softly test but I’d probably want it slightly different. I’m not having to play different shots.

“It’s still links golf in the sense that the weather is the same but next week will be just a little bit smaller and tighter whereas this is just a bigger concept out there.”

✍🏻Round of the week.

As for Justin Thomas, one of several Americans in the field this week hoping to get some solid links experience under their belts, he echoed Harrington’s words.

“It’s soft, as much rain as we’ve gotten but it’s the modern style of links,” he said. “It isn’t near as linksy as a lot of courses over here.

“It’s still a lot different than the style in America, today we didn’t have really any wind, but you know, usually have a lot of wind and you have to flight the ball down and kind of get on the ground as quick as you can.

“But today, I didn’t have to do that much. It was very, very benign out there, not much wind and the ball isn’t really rolling out.”

Scottish Open organisers are hamstrung to a certain extent because many of the more traditional links tests are off limits to them due to their status as potential Open venues.

But if they can’t provide a suitable links experience with the Open in mind – and with the Renaissance Club looking likely to get the nod again next year – the star-studded fields the tournament has boasted in recent years could soon become a thing of the past.