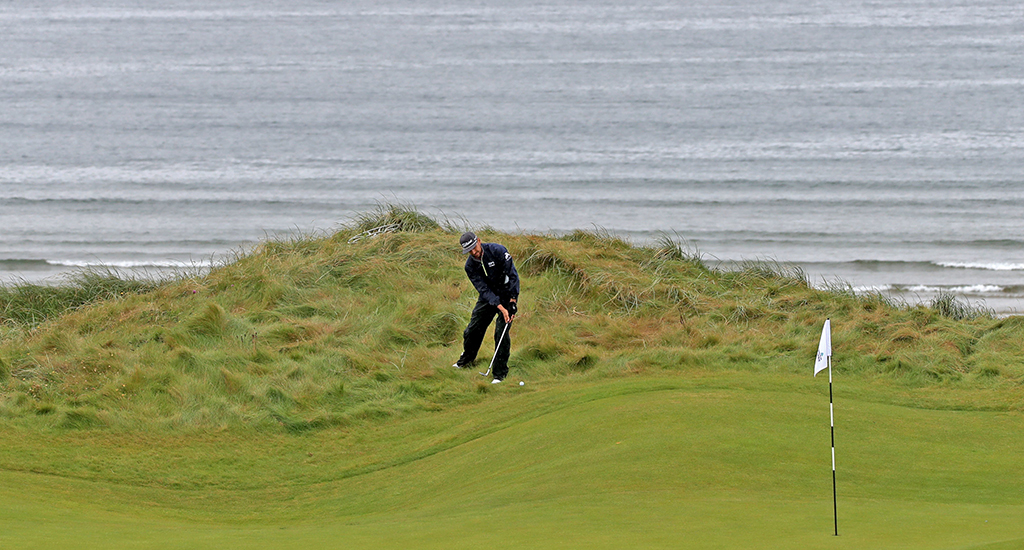 The Irish Open will move to May next year to accommodate a prestigious tournament in the USA, the European Tour confirmed on Wednesday.

The European Tour has announced the event – for which a venue is still be confirmed – will now be held from May 28-31.

The Irish Open has traditionally been held two weeks before the Open in July but in 2020 that would have clashed with the St Jude Classic in Memphis, which is a World Golf Championships event.

The French Open will now be held from July 2-5 instead.

The changes were confirmed as the European Tour released its full schedule for 2020, which features 46 Race to Dubai events in 29 different countries. The programme has been planned around the Olympics in Tokyo from July 30-August 3 and the Ryder Cup at Whistling Straits from September 25-27.

The British Masters will be held at Close House Golf Club in Newcastle from July 30-August 2, with space in the calendar being left for a new event in Britain the following week, August 6-9. Further details of this will be announced in the coming months.