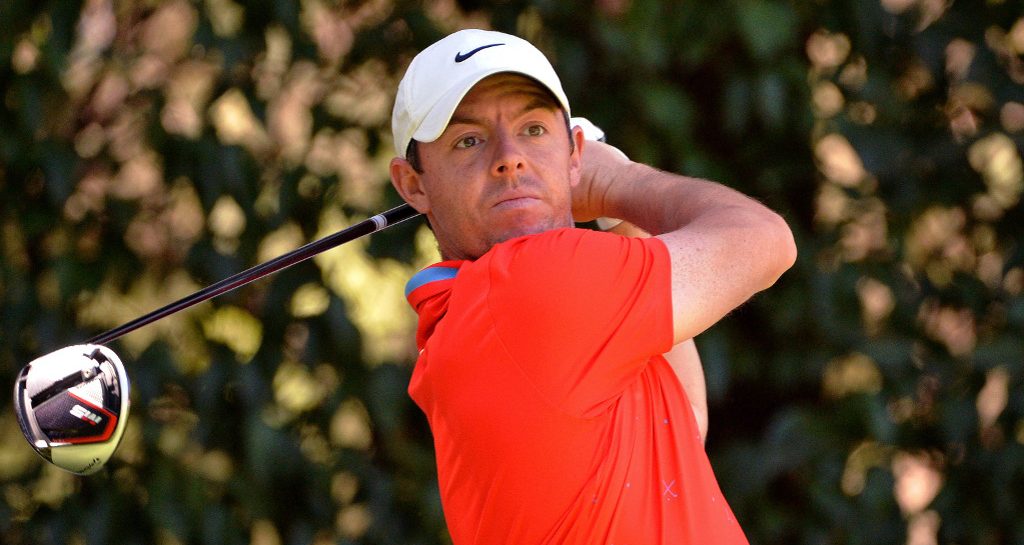 A revitalised Rory McIlroy is already relishing next year’s majors after improving his brilliant record in the DP World Tour Championship.

McIlroy is now a combined 148 under par in the GBP 6.6million season-ending event after firing an eagle and six birdies in an opening seven-under-par 65 on the Earth Course at Jumeirah Golf Estates.

That gave the two-time winner a two-shot lead over last week’s winner JB Hansen, Tapio Pulkkanen and Christiaan Bezuidenhout, with Race to Dubai leader Collin Morikawa part of a 10-way tie for fifth on four under.

McIlroy won the CJ Cup in Las Vegas last month and is seeking back-to-back wins for the first time since 2014, when he won the Open Championship, WGC-Bridgestone Invitational and US PGA Championship – his last major success to date – on consecutive starts.

That looked a distant prospect as he lost his first three matches in September’s Ryder Cup at Whistling Straits, where his victory over Xander Schauffele in the singles was followed by an emotional interview in which he said he felt he had let his team-mates down.

“I feel I’m a big boy now, I’ve been around the block a bit, and if I have problems or struggles, I should be able to sort them out myself,” McIlroy said.

“Instead of looking to others to fix my problems I’m going to take responsibility a bit and that’s what I did after the Ryder Cup. Put my head down and spent a lot of time just on the range and just figuring out, OK, what is it do I do well and what do I need to get back to.

“I talked about this a little bit after CJ (Cup). I think sometimes when you don’t play your best, I maybe don’t set my standards high enough sometimes. They are high, but getting into contention in one major this year (the US Open) isn’t good enough for me.

“I’ve done way better than that before and I know I can again, especially with how I’m playing and feeling like I’ve got my golf game back, basically.

“So I’m excited for those four events next year, and excited about the road ahead because I really feel like I’m on the right path.”

Morikawa began the week with a 236-point lead over compatriot Billy Horschel in the Race to Dubai and could theoretically finish last in the 53-man field and still succeed Lee Westwood as European number one.

However, the Open champion strengthened his bid to become the first American to top the money list with six birdies in an opening 68, especially with Horschel struggling to a 74.

“It was pretty solid throughout,” Morikawa said. “Obviously the two bogeys were a little unenforced but I made a few birdies out there and kept the momentum going and it was a good way to start the first rounds out here.

“I felt really good coming into the week with my irons. They showed up today on a few shots and I hit a couple good seven irons today and just need to keep doing that. That’s my game.

“And when putts start to drop, we’re close to (the top of) the leaderboard.”