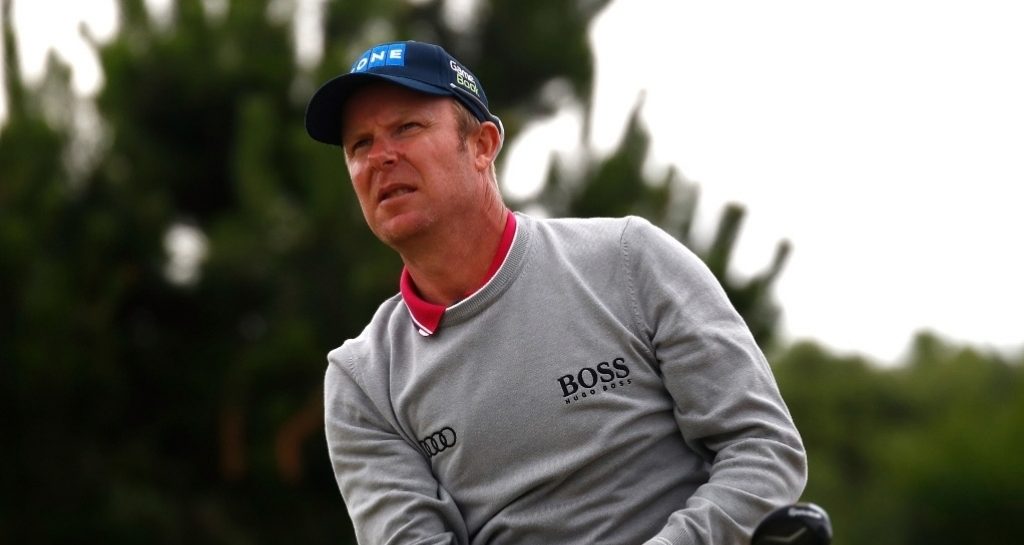 Mikko Ilonen went seriously low to grab the first-round lead at the Scottish Open, but it was another poor day at the office for Rory McIlroy.

Ilonen found some much needed form to shoot a spectacular seven-under-par 65 at Dundonald Links on Thursday – a remarkable performance considering he came into this week’s tournament on the back of four missed cuts and just four rounds below 70 all season.

Ilonen certainly has pedigree, however, with five European Tour wins to his name, and he now finds himself two shots clear at the top of the leaderboard after the opening day.

Starting from the tenth, Ilonen birdied the 14th and 15th before catching first after the turn. He made five birdies during a six-hole stretch from the first to rocket up the leaderboard.

“65 is the round of the season, really,” said Ilonen, who beat his previous best 2017 effort by three shots. “I’m not going to say it’s been the whole season that’s been pretty bad but certainly a good part of it has been pretty slow out there. It’s nice to get something going and make a few birdies and no mistakes on the card.

“I’ve played links golf when I was a kid, as an amateur we played and I won the Amateur back in the day. There’s some experience in there.

“I actually changed my irons on Tuesday. So new irons in the bag, 718s. It can be just little things that gives you a little extra confidence.”

As many as six players follow in a tie for second – the most notable of which is World No 10 Rickie Fowler, one of the Americans in the field this week as preparation for next week’s Open Championship.

Fowler – who has frequently excelled at Links golf – opened with a more-than respectable 67 to lie on five under alongside Ian Poulter, Padraig Harrington, Paul Peterson, Andrew Dodt and Callum Shinkwin.

Among those on four under, three back, are Matt Kuchar, Benjamin Hebert and local duo Stephen Gallacher and Richie Ramsay.

Further down the field it was another miserable day for McIlroy, who already finds himself nine shots back after sputtering to a two-over-par 74.

Starting from the 10th, the Northern Irishman made the worst possible start, racking up two bogeys and a double in his first four holes. He rallied with three birdies after the turn, though a closing bogey at the last left him with another mountain to climb and still no sign of the form he’s desperate to uncover before the start of the Open.