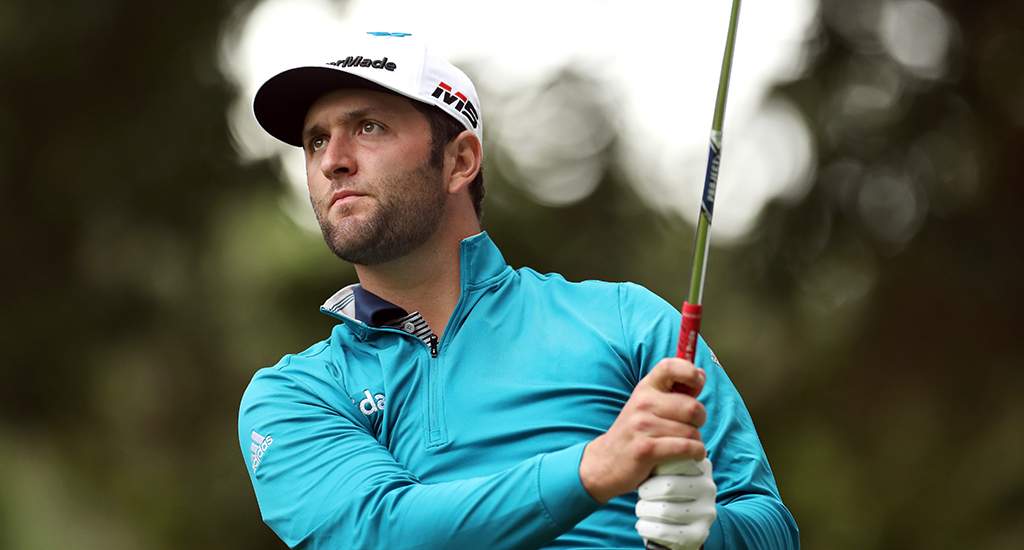 World number five Jon Rahm admits it would be special if he was able to successfully defend his Open de Espana title in Madrid this week.

Seve Ballesteros and Sergio Garcia are two of the star Spanish names who have won their home competition, with Rahm adding his name to that prestigious list last year.

The 24-year-old is now hoping to retain a title for the first time as the event moves to the Club de Campo Villa, following his two-shot win over Paul Dunne at Centro Nacional in April 2018.

“There are some weeks when I really want to win,” Rahm told europeantour.com. “I’d love to be a multiple winner of the Open de Espana, and I’d love this to be the first time I successfully defend a title.

“It won’t be more pressure than last year. That was the first time I played the event, I was fourth in the world, I had just played well at Augusta.

“Hopefully I can just focus on playing good golf and be in the mix on Sunday.”

Rahm will tee off alongside countrymen Rafa Cabrera Bello and Adri Arnaus on Thursday while Garcia, Alvaro Quiros and veterans Jose Maria Olazabal and Miguel Angel Jimenez are among the other Spanish entrants.