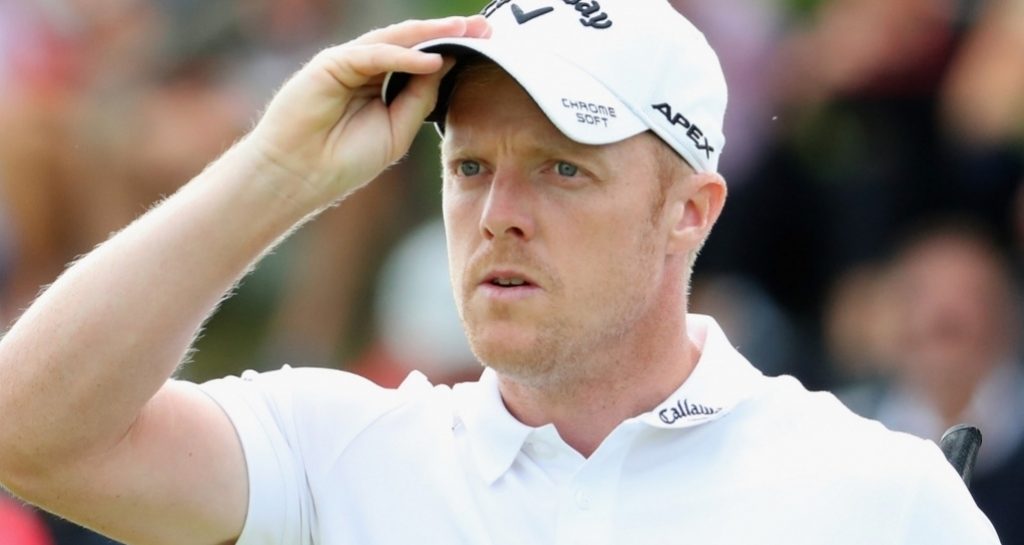 Englishman David Horsey will take a two-shot lead into the final round of the Made in Denmark, while John Daly finds himself in contention.

Horsey is looking to secure a second win in the event, following his maiden victory two years ago.

While Friday's second round saw the players have to contend with strong winds, Saturday's third round at Himmerland Golf & Spa Resort was once again a low-scoring affair.

While the 86-yard par-3 16th once again drew a huge crowd and a number of birdies, players were making gains all over the course.

Horsey's seven-under-par 64 was the best of the day, and saw him earn a two-stroke lead with a 14-under-par total.

The 32-year-old did not drop a single shot in his round, adding birdies at the fourth, eighth, ninth, 10th, 13th, 15th and 17th for a highly productive day at the office.

"I really like this golf course," said Horsey. "Something about it suits my eye so I come in here with good vibes again and the atmosphere coming up 16 is something else, it must be like walking out in a football stadium with 70,000 people cheering for you. I actually said to my caddie, I think I was more nervous on that putt on 16 than I was to win the tournament two years ago!

"Leading by two so I'll just focus on myself and go out and play the same sort of golf as I have today.

"It would be nice to add another Made In Denmark trophy to the cabinet so we'll see what we can do."

Horsey leads American Julian Suri by one, but it was another American grabbing the headlines as two-time major champion John Daly rolled back the years with a superb 65.

Daly lies on 11 under par in a tie for third with English duo Robert Rock and Chris Paisley, and Frenchman Gregory Havret.

He made birdies on the third, fourth, sixth, eighth, 13th, 15th and 17th, with his only dropped shot coming at the 16th.