Lucas Herbert one ahead in Portugal 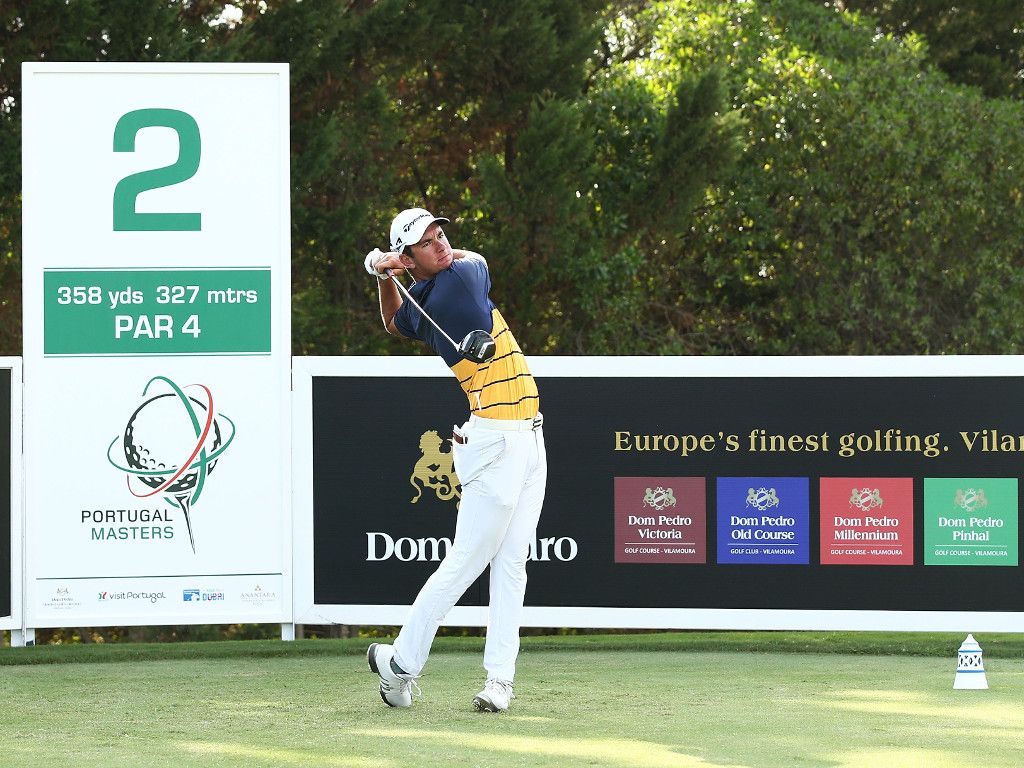 Lucas Herbert has one stroke lead over the rest of the field after the opening round of the Portugal Masters on Thursday.

The Australian was flawless around a benign Dom Pedro Victoria Golf Course in Vilamoura, carding an eight under 63 in the afternoon, enough for a one shot lead over Ireland’s’ Shane Lowry and English pair Matt Wallace and Eddie Pepperell.

The English duo lead from the morning, but Herbert came in hot, playing his back nine in six under to steal their thunder.

After a couple birdies on the first nine, Herbert made back-to-back gains on the 11th and 12th before eagling the par four 15th. A superb iron into the 16th left him with a ten footer which he drained to share the lead, after which he took advantage of the last par five to move ahead.

“There’s a lot of pressure coming into this time of the year,” the world number 158 told europeantour.com.

“Most of the other guys will probably get more starts than me to finish off the year so there’s probably a bit of pressure on me to play well.

“I think I’ve had that pressure all year and I’ve dealt with it pretty well. Obviously today was a good indication that it’s going alright so hopefully I can just continue that form.

“I’ve probably not played that great and still kept some consistent form, I think that’s the biggest takeaway. I’ve actually played some good golf today and reaped the benefits.”

Further down the leaderboard, Chinese star Li Haotong is in solo fifth after his 65 while Sergio Garcia proved he’s in good touch ahead of the Ryder Cup, signing for a five under 66.