Scott Hend heads into the weekend on top 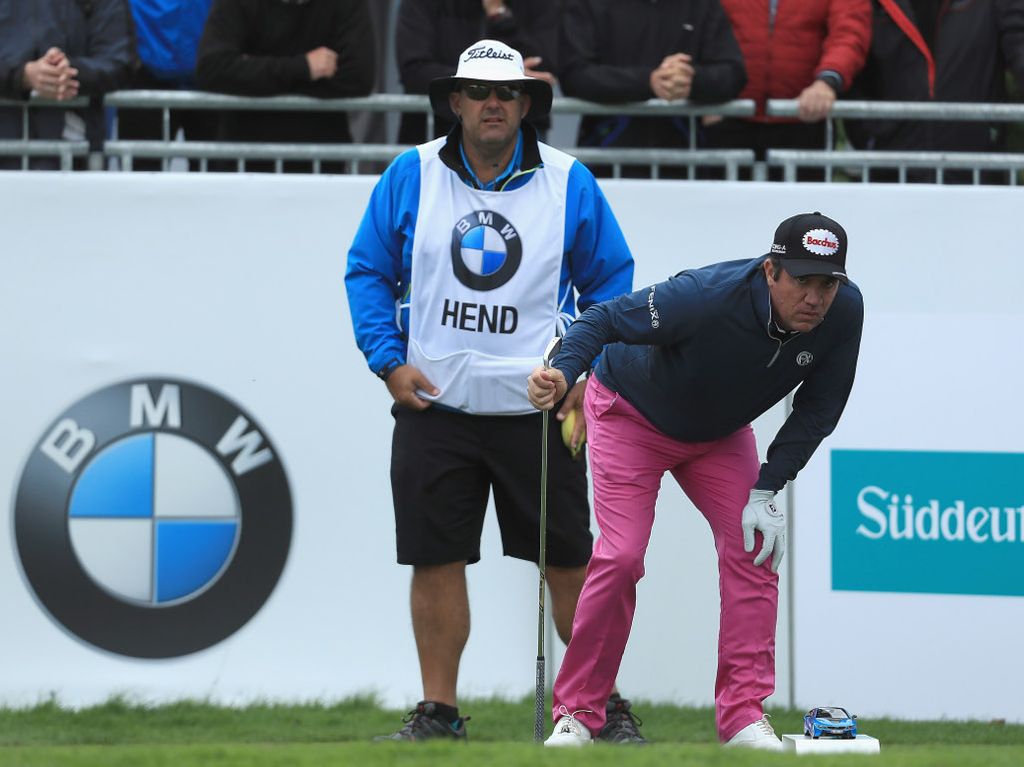 Scott Hend will take a narrow one shot lead in to the weekend following the second round of the BMW International Open on Friday.

The Australian signed for a round of the day five under 67 around Golf Club Gut Laerchenhof, enough to move him to six under for the tournament.

Chasing Hend are Nico Geyger of Chile and Swede Henric Sturehed who are one shot back at the halfway stage.

Aaron Rai makes the first ace of the week on the 16th!#BMWInternationalOpen pic.twitter.com/x5VKdXMF8u

Starting on the back nine, Hend bogeyed his opening hole but bounced back with a birdie on the 12th and moved into a share of the lead after a superb eagle on the par five 15th.

Hend – who has a best finish of T14 at the Italian Open this year – put together a string of pars on the front nine before back-to-back birdies saw him take the lead in Germany.

A plethora of chasers are two shots back in T4, including first round leader Sebastien Gros, former Masters winner Martin Kaymer and Aaron Rai, who earned the first ace of the weekend at the par three 16th.