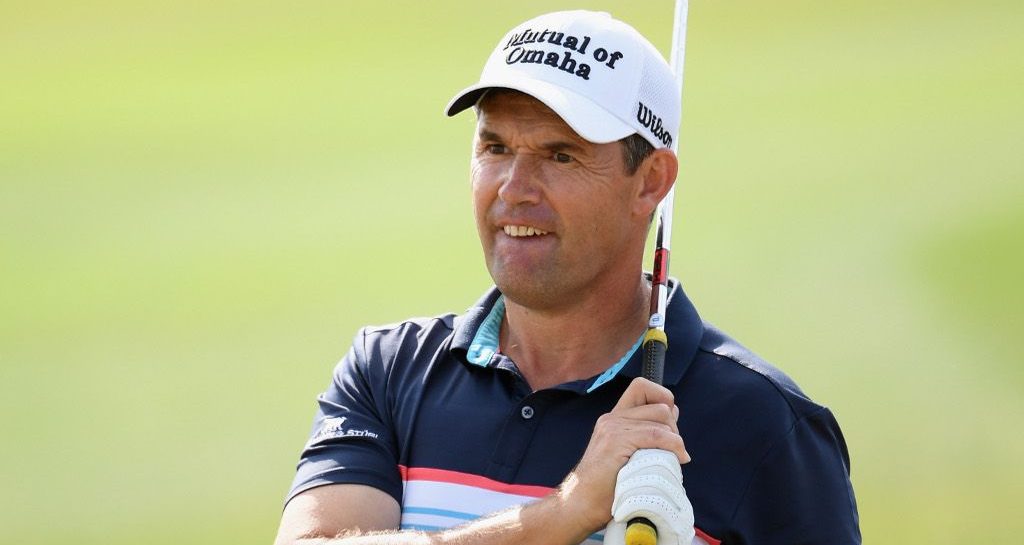 Padraig Harrington has defended the European Tour’s decision to stage an event in Saudi Arabia despite the recent murder of journalist Jamal Khashoggi, saying that the tournament can be a ‘positive force’.

It was announced earlier this year that the country would feature on 2019’s desert swing, a decision that was confirmed yesterday when the official schedule for next year was released.

Talking about the decision, Harrington told PA he was sure it was a decision “not taken lightly”, adding, “The European Tour, like a lot of people, are trying to build relationships around the world and looking to move forward.

“There is no doubt by us being there it opens up society all the more, obviously that’s what the Saudis would like. They are trying to open up tourism, their society and the European Tour and other sporting occasions are part of bringing the world to them.”

Patrick Reed, Dustin Johnson, Thomas Bjorn and Paul Casey are among the names scheduled to play in the event at the Royal Greens Golf & Country Club in the King Abdullah Economic City in late January.

“If we went back 50 years in any of our societies we needed to open up so it’s not 100 percent clear, it’s not a black or white question or answer to say are we helping or not,” the Irishman added. “Let’s hope we are.”

“I’ve played a lot of golf in different countries and if you started to get down to the nitty-gritty at times you’d go ‘Well there have been questionable places we’ve gone to’. But on the other side you are opening up society in those countries and helping.

“I think the European Tour have taken the attitude at this stage they can be more of a positive force than a negative one.”