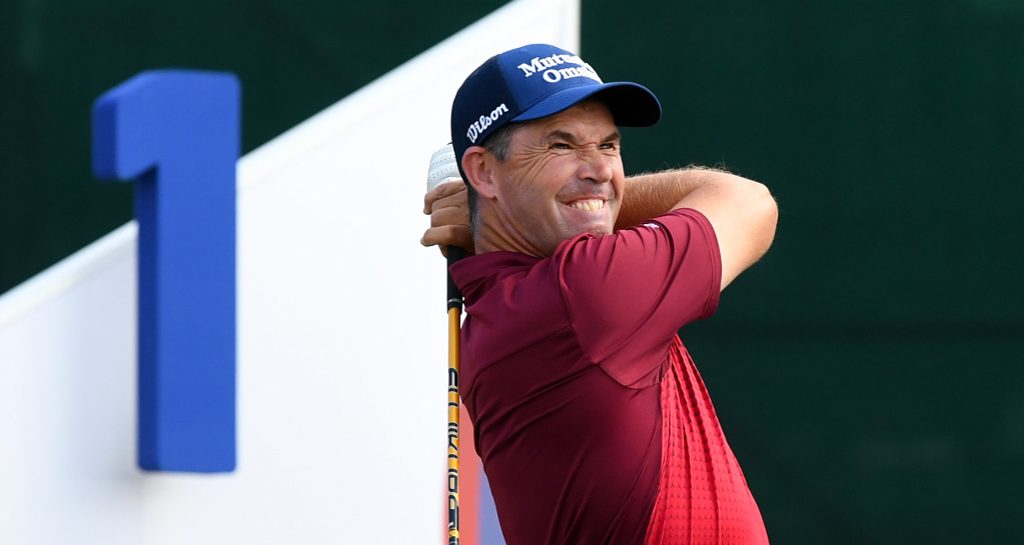 As he prepares to make his 2019 debut at this week’s Maybank Championship, Padraig Harrington is feeling pretty positive about his prospects.

Harrington has had to delay the start of his 2019 season due to a wrist injury, but revealed this week that his recovery has exceeded expectations, even if it hasn’t fully healed yet.

“I wouldn’t say the wrist is 100 percent, it might not be 100 percent for about nine months, or at least another six or seven months. I’m working away at it,” he said.

“It’s interesting to come out here. I hit shots on the range here, I hit shots last week and the wrist is holding up, there’s no doubt about it. There’s a certain amount of mobility issues and I need to work on the strength of it, but in general it’s right on track. If anything, it’s probably ahead of expectations.”

Harrington has a massive task ahead when he leads Europe at the 2020 Ryder Cup, but for the time being he is still focusing on his own prospects as a player.

This week’s event in Kuala Lumpur presents him with a perfect opportunity to kickstart his season, as he has previously enjoyed some success in Malaysia, recording five top eight finishes in the Malaysian Open, including a runner-up at the same venue he’s playing at this week, Saujana Golf and Country Club.

“Traditionally the Malaysian Open was my first event of the season, if you go back 20 years. It’s my first event this year and I’m looking forward to that good karma, let’s say,” said Harrington.

“It’s a very good set up this year. The changes to the greens have substantially changed the way the course will play. The greens are firm. It looks like the changes are excellent, a really, really good challenge.”