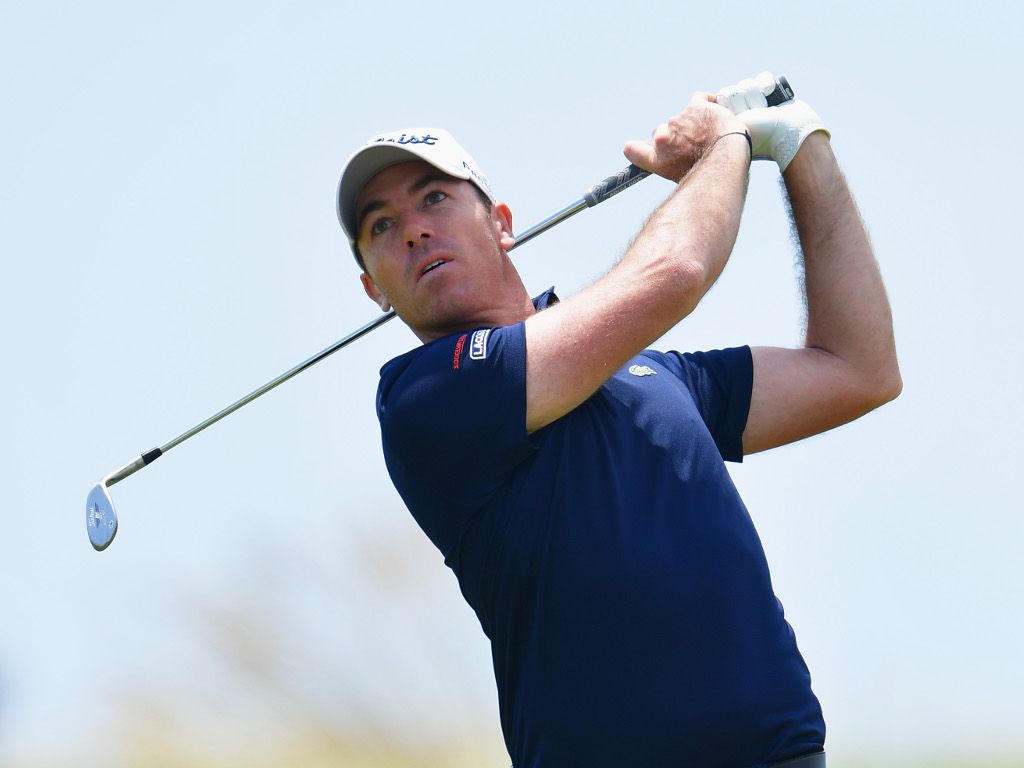 Julien Guerrier and Lucas Bjerregaard share a one stroke lead at the halfway stage of the Rocco Forte Sicily Open.

Bjerregaard, who was also co-leader after the first round, was joined on nine under for the tournament by Guerrier, who signed for a superb six under 65 around the blustery Verdura Golf Club.

Find a playing partner that loves your shots as much James Morrison. pic.twitter.com/ut2tPnUebE

The pair lead by one over English duo Steven Brown and Ryan Evans, who are locked at T3 on eight under.

Bjerregaard was the first player into double figures after a run of four birdies in six holes, but dropped back to a share of the lead after a bogey on the 16th. Guerrier, meanwhile, remains bogey free in Sicily, rolled in an eagle and four birdies to surge up the leaderboard.

“I made no bogeys so, in these conditions, in two rounds, to make no bogeys is really good. I come from La Rochelle, its very windy so I think it helped me a lot. I also won the Amateur Championship so I think I like the windy conditions but it’s just two rounds. There are two more rounds so the road is long.”

Further down the leaderboard, Mike Lorenzo-Vera is in solo fifth on seven under, followed by Joakim Lagergren who is alone in sixth on five under.