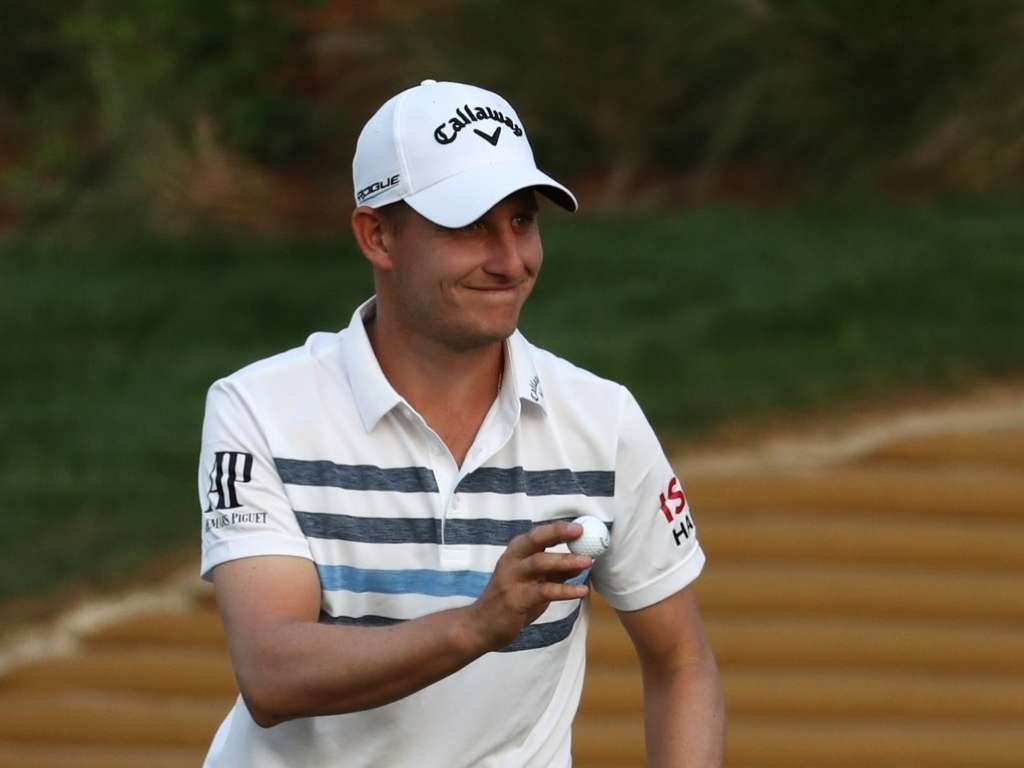 Emiliano Grillo had a two stroke lead after the opening round of the Hero Indian Open was suspended due to darkness on Thursday.

The Argentine’s seven under 65 was course-record equalling round at DLF Golf and Country Club in New Delhi, enough for a two shot cushion over a host of chasers. Frenchman Adrien Saddier and Keith Horne of South Africa – who both sit on five under with a few holes to play – were part of the 24 players left out on the course.

Grillo would have just one blemish on his card, bogey on the second, which was more than cancelled out by his five birdies on the front nine. When he rolled in his eighth birdie on the par five last, he would be two ahead.

We have a new leader 🇦🇷

"You have no idea how difficult the course is," the 25-year-old told europeantour.com.

"I had to play almost perfect golf to shoot a seven under. I think anywhere else it would have been close to a 59 or something. It was definitely a magnificent round of golf.

"I’m very happy with the way I handled myself out there. It was very tough and I was able to make some good putts and hit the fairways when I needed to."

Further down the leaderboard, Scotland’s Marc Warren and local hopeful Ajeetesh Sandhu locked in T7 on four under.